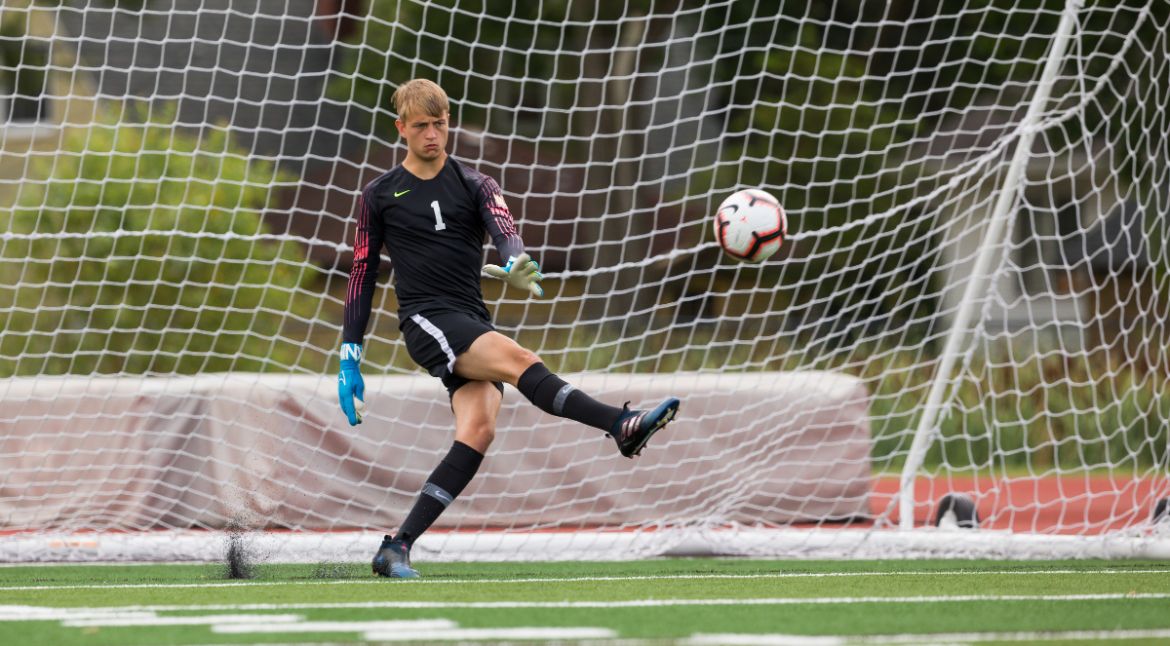 “Winning in the MVC is never easy, especially away from home, so I’m very happy for the guys. We put in a pretty solid performance from start to finish, and at the end of the day were rewarded for the effort.”

“With any team, new things take time to bake in. Youth, inexperience, new coaches, whatever it is - all these factors need time and experience to settle. This team has had many good moments and has also received lots of lessons throughout the season. We’re young and have lots of new players and the highs and lows come with the territory. But over the last few weeks you can really see some consistency emerging. We are playing better and for longer stretches. The goal has always been to be playing our best in November, and that looks to be happening.”

“We are excited to honor our seniors next week in the finale against Loyola and hopefully build some momentum heading into the MVC Tournament.”

Valpo (4-11-1, 3-7-0 MVC) will host Loyola on ESPN+ on Saturday night at Brown Field to close out the regular season. Valpo will play its final home match of the season and its final tune-up prior to the Missouri Valley Conference Tournament on Saturday evening against the Ramblers.