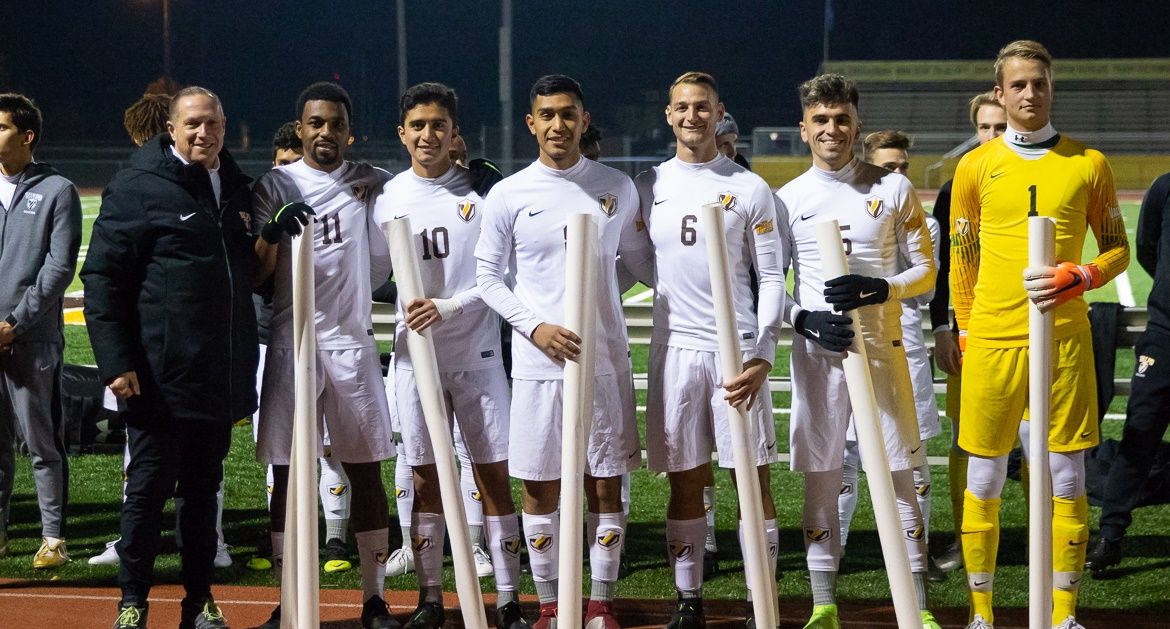 “It's disappointing to end the regular season with a result like this, but you have to give credit to Loyola. Loyola had a lot on the line tonight and our seed was set no matter how tonight's game turned out, and the first half looked like that. Loyola started with more energy than we did, and by the time we finally found the game, we were chasing.”

“Outside of the game itself, it is always bittersweet to watch guys play their last time on Brown Field. Our seniors have given a lot of themselves to the program, and I am proud of them all. I remember exactly where I was when I first saw them play as recruits, or the first conversation on the phone we had, and to see the kind of men they have become during their time here makes me very happy. They are such an impressive group of young men. I will miss them all very much when it is all over and I hope they have a long run through the postseason to cap off their careers. We are all very committed to making sure that happens.”

Valpo (4-12-1, 3-7-0 MVC) will see its next action in the opening round of the MVC Tournament on Wednesday, Nov. 13 at the Loyola Soccer Complex. Fifth-seeded Valpo will face off against the fourth-seeded Drake Bulldogs in a game that begins at 1 p.m. and will be broadcast on ESPN+. Note that the start time has been moved up from the original bracket due to cold temperatures. The winner will face Missouri State on Friday afternoon in a semifinal showdown.