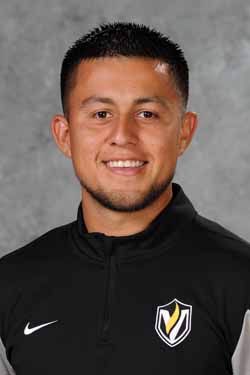 2012:  Played at Lincoln College before transferring to Valpo ... twice recognized as NJCAA First Team All-Region standout ... named Freshman Player of the Year in 2011 ... made the Dean's List while at Lincoln.