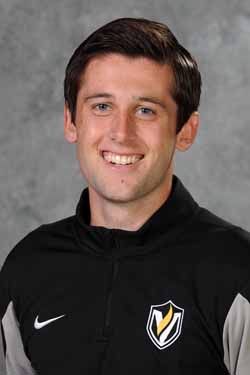 2013: Saw action in nine fixtures for Valpo as a sophomore, starting the last four matches of the season ... played a total of 492 minutes, including all but four minutes over the last four games ... totaled three shots on the season ... member of the Horizon League Academic Honor Roll.

2012:  Appeared in one match for the Crusaders...made his collegiate debut versus Wright State on October 24th ... was a member of the Milwaukee Bavarians during the summer of 2013 ... helped the side capture the U19 State Championship.