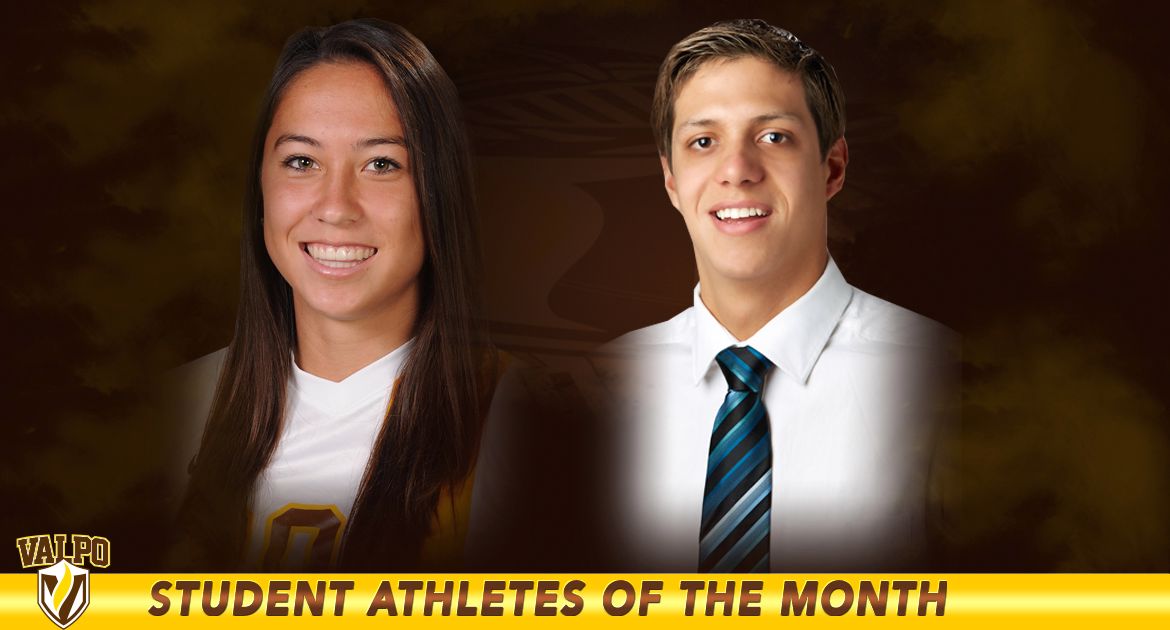 Cronin enjoyed a stellar month offensively in helping to lead the Crusader women’s soccer team to a perfect 7-0-0 record in October as the team clinched the Horizon League regular season title.  The sophomore found the back of the net five times over the seven games, giving her a team-best seven goals on the season.  Four of her five goals in October came within Horizon League play, including a match-winning goal in a key league win over 14-time defending regular season champion Milwaukee.  She also scored an early insurance goal in the regular season finale at Green Bay to preserve the perfect league record.