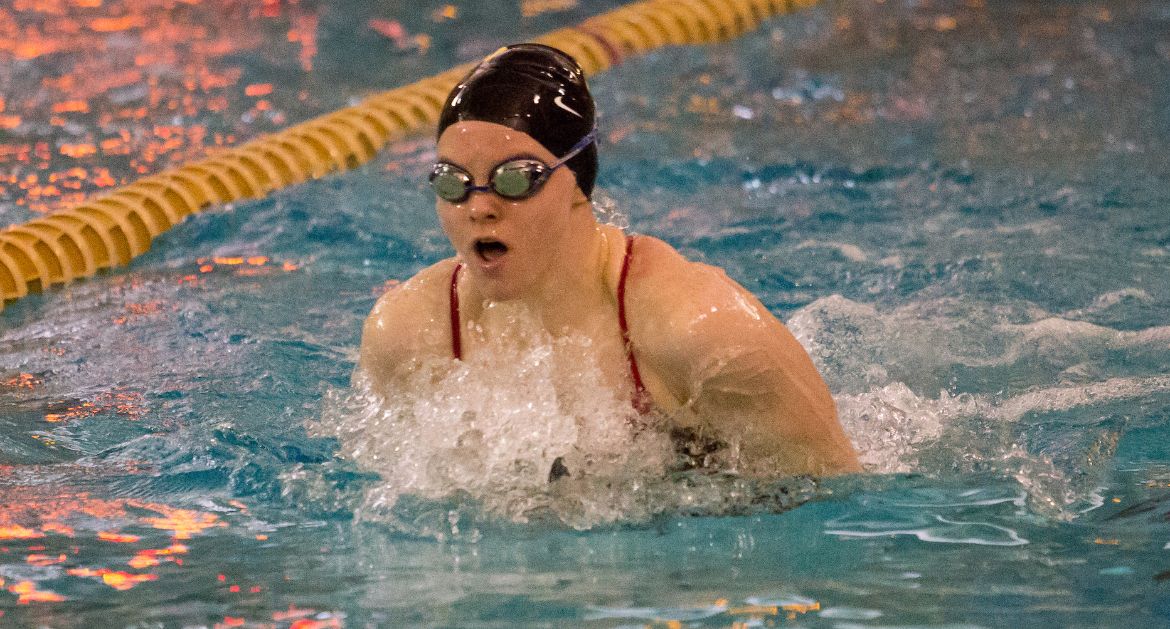 The Valparaiso University men’s and women’s swimming teams took part in day one of the Horizon League Championships at UIC on Wednesday. Young relay squads posted some of the top times in program history as both teams participated in two events each.

The Crusaders continue action in the Horizon League Championships tomorrow, Thursday, Feb. 23 at UIC, held at the Flames Natatorium. Prelims begin at 10 a.m. CT and the finals will start at 5:30 p.m. CT.