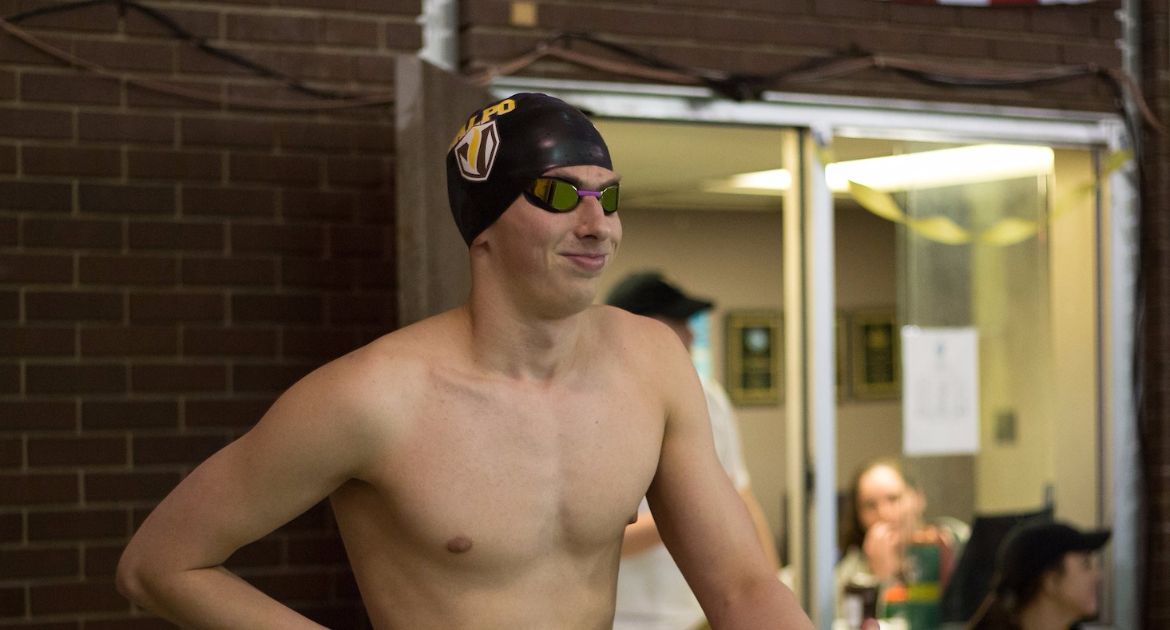 The Summit League is comprised of six teams that compete in swimming and diving on the men’s side. To be considered, an athlete must own a cumulative grade-point average of at least 3.3 or better on a 4.0 scale. Together with athletic and academic achievements, the All-League Team is voted on by members of each conference school.

This is the second consecutive conference academic award for Bretl as he was also selected to the 2016-17 All-Horizon League Academic Team.