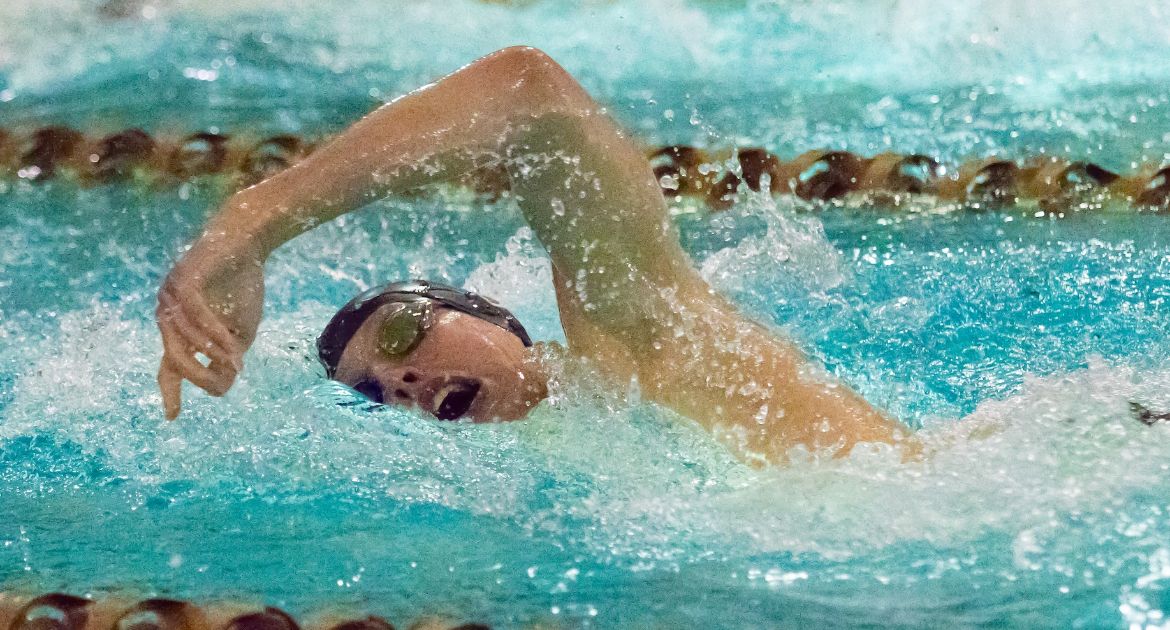 The Valpo men’s and women’s swimming teams competed in their final away meet of the season at the Butler Invitational on Sunday in Fishers, Ind. Senior Paige Wright (Surprise, Ariz./Paradise Honors) had the top individual finish for the Brown and Gold, earning a fourth-place finish in the 200 free, and was one of three swimmers to pick up two top-10 finishes, joined by freshman Sophie Morelock (Milan, Mich./Milan) and sophomore Dominic May (Naperville, Ill./Naperville Central).

The final competitive tune-up prior to conference meets comes next Saturday at the ARC pool as the Valpo women host Indiana State. The first event Saturday is slated for a 1 p.m. start.