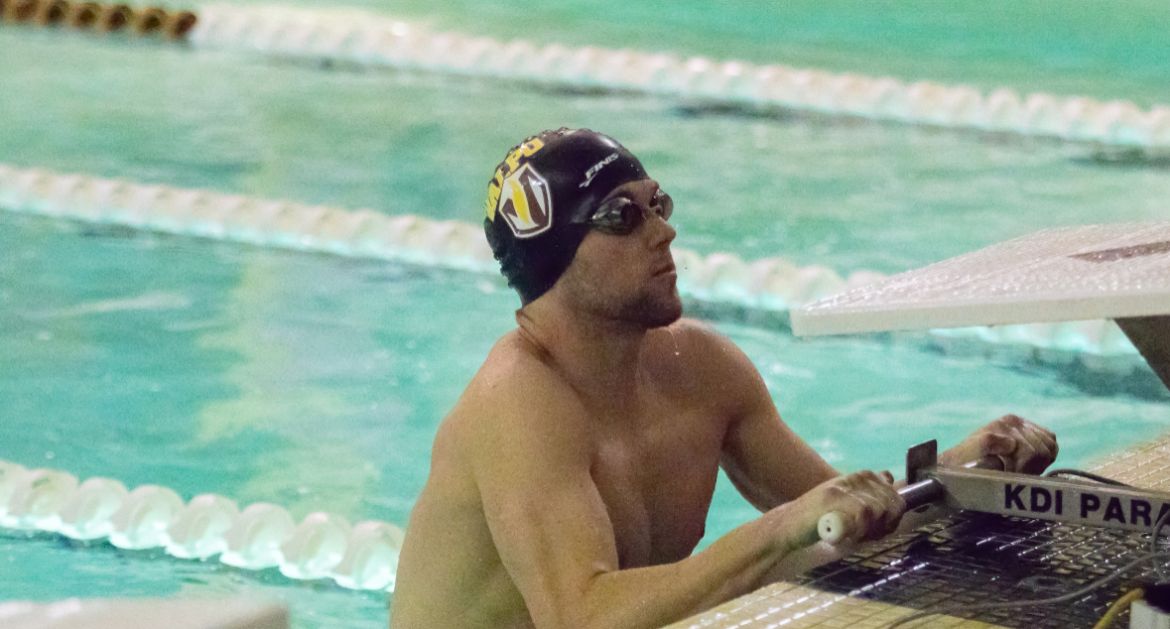 Derek Eidson was part of the record-setting 800 free relay and posted a split time good for third in program history in the 200.

The Valpo men’s swimming team kicked off day one of the Summit League Championships in Sioux Falls, S.D. on Wednesday with a school-record swim in the 800 free relay.

The Summit League Championships continue on Thursday, Feb. 20 with the second day of competition. Prelims start at 10 a.m., with event finals at 5 p.m.