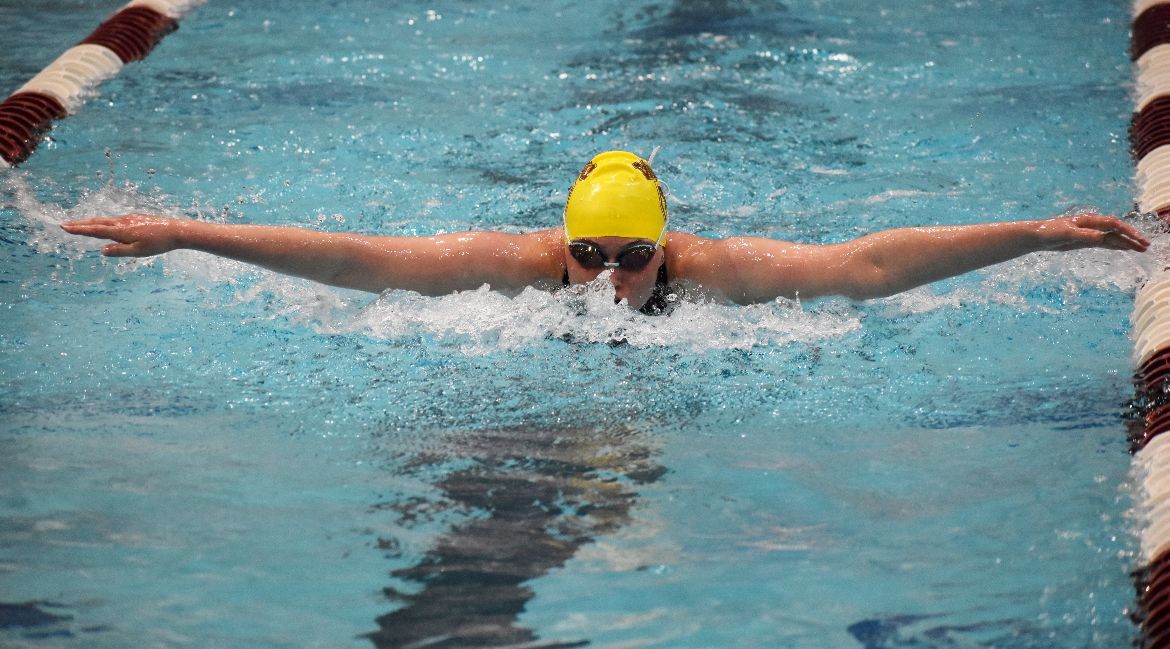 The Valparaiso University men’s and women’s swim teams competed in a tri-meet at Southern Illinois with Arkansas Little Rock on Friday. Valpo had an abundance of top-10 finishes with junior Dominic May (Naperville, Ill./Naperville Central) boasting the best individual showing with three top-five swims.

Saturday’s scheduled meet at Eastern Illinois has been canceled due to COVID-19 contract tracing associated with the Eastern Illinois program. Valpo will return to the pool for its Senior Day meet on March 27.