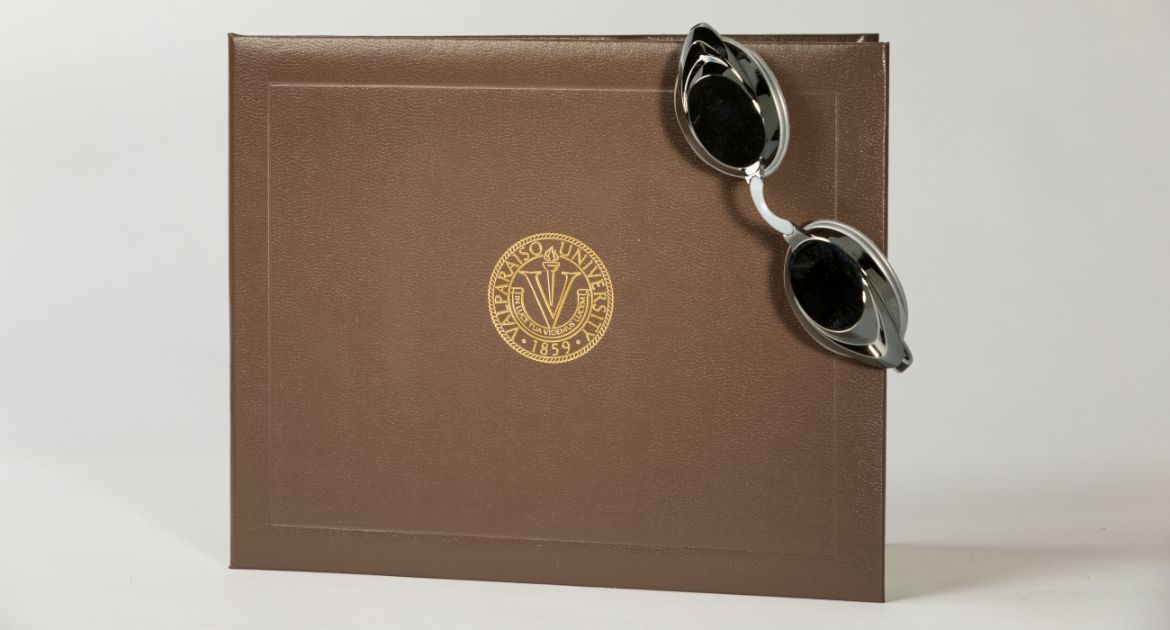 Five members of the Valpo men’s swimming program were named to the Summit League Academic Honor Roll, as announced by the league Thursday.

Student-athletes must have at least a 3.2 grade point average on a 4.0 scale for the year awarded to qualify for the Summit League Academic Honor Roll. Valpo competed in the league as an associate member in men’s swimming during the 2020-21 season.