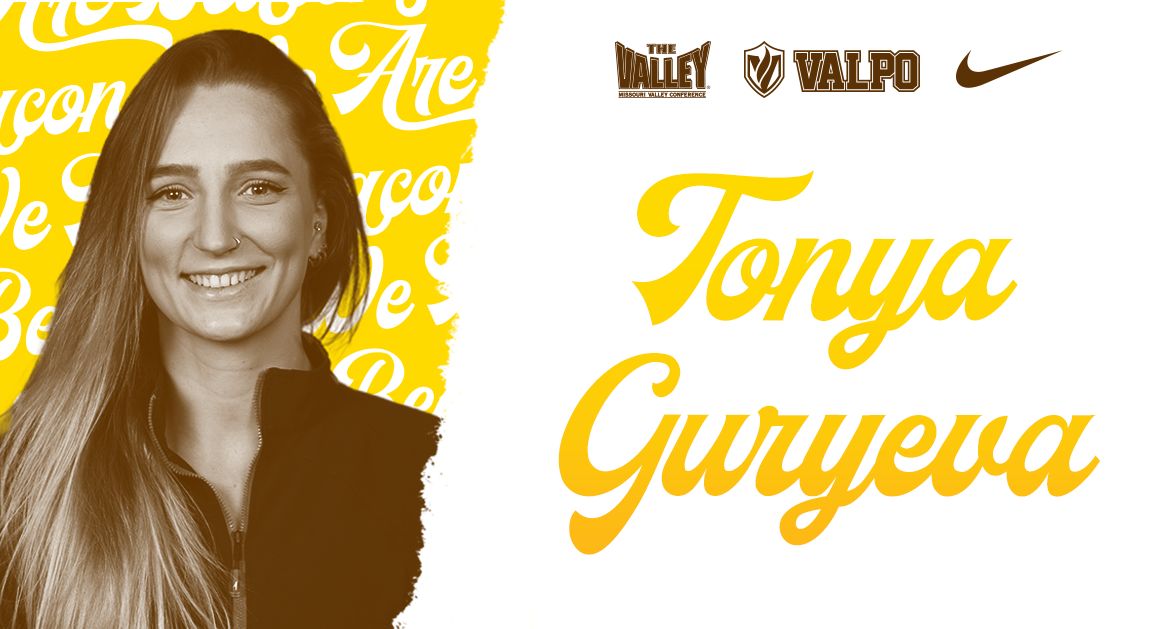 Guryeva used her final season of collegiate eligibility to swim in 2021-22 at Saginaw Valley State, where she set a program record individually in the 200 free and was a part of two record-setting relays as well. She qualified for the ‘A’ finals at the GLIAC Championships in a trio of events, highlighted by a second-place finish in the 100 free.  Guryeva, who earned team MVP honors, reached three D-II ‘B’ qualifying standards over the course of the season and also earned GLIAC Swimmer of the Week honors once.

Guryeva previously swam four years for Fresno State. During her final season with the Bulldogs, she finished 15th at the Mountain West Championships in the 50 free and was part of two Fresno State relays at the championship meet as well.

Outside of competition, Guryeva has spent a number of years as a swimming instructor and has also assisted as team social media manager at both Fresno State and Saginaw Valley State. An Academic All-Mountain West honoree at Fresno State, Guryeva is expected to receive a bachelor’s degree in communication from SVSU next month and is preparing to study in the sports media master’s program at Valpo.