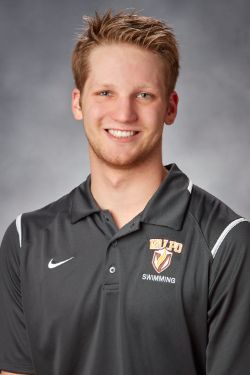 Personal: Son of Pam and Scott Ogle…major is biochemistry.