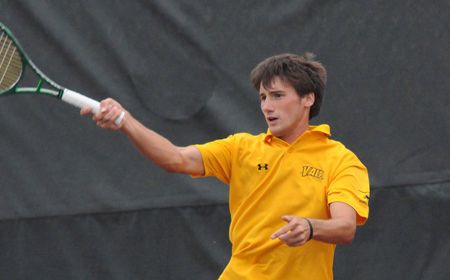 The duo of Jose Gaspar (Sao Paulo, Brazil/CEAD H.S.) and Chris Baum (Charlotte, N.C./Providence H.S.) fell by the score of 8-2 against the tournament’s 10th seeded team of Niall Fitzgerald and Spencer Talmadge of Notre Dame.

Valpo will return to the courts in January to begin the championship season.