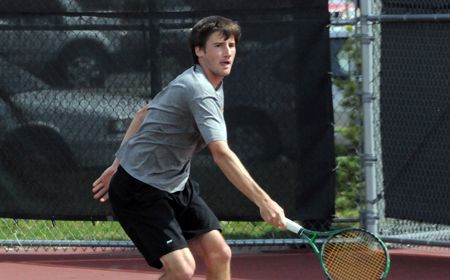 Wright State defeated Valparaiso 7-0 on Sunday afternoon at the South Regency Tennis Center in Miamisburg, Ohio to bring the 2010-2011 tennis season to the close for the Crusaders.

“It’s unfortunate that we were not healthy to finish up the season,” head coach Jim Daugherty said.  “Our guys fought hard until the end though and that’s all I can ask from them.”

Valparaiso finished the season 9-13 overall, 0-7 in the Horizon League.