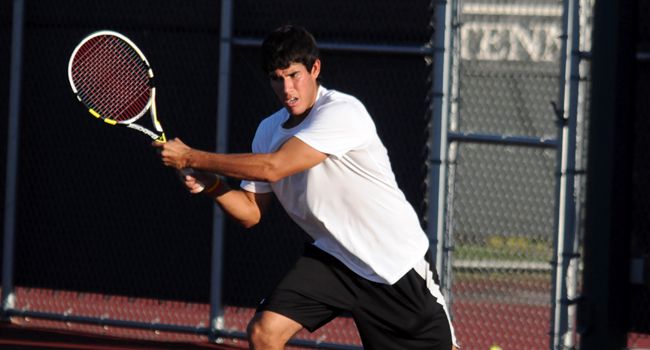 Valparaiso (7-13, 0-6) will continue its final homestand of the season on Wednesday afternoon, hosting Aquinas.  First serve is slated for 3 p.m. at the Valpo Tennis Complex.