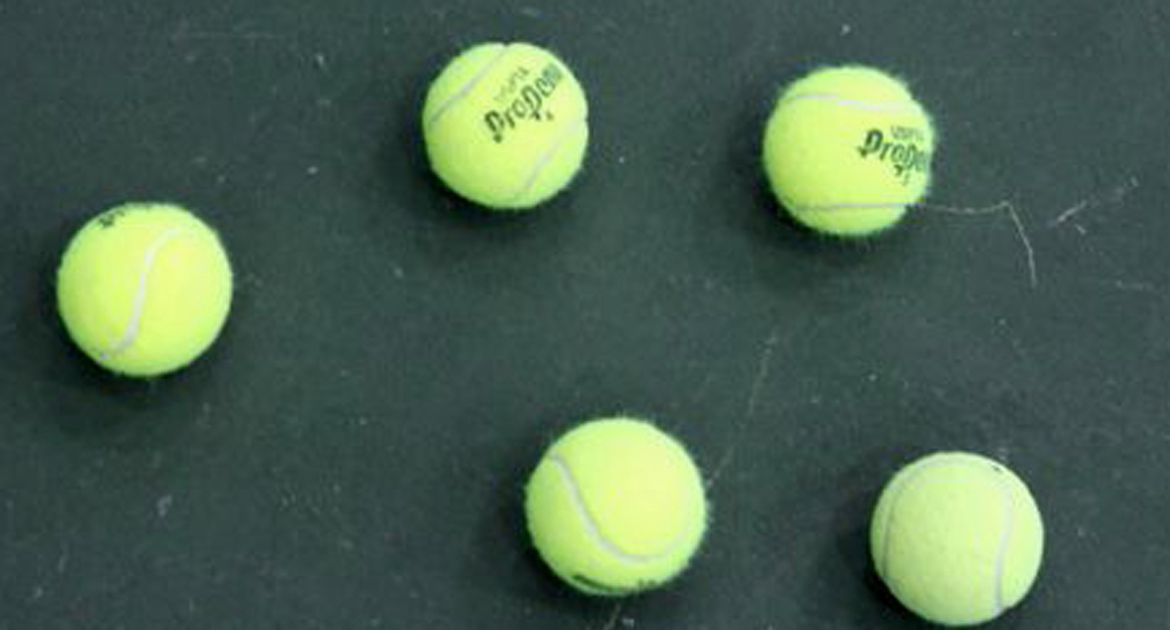 The first day of the Valparaiso Fall Invitational is in the books and the Crusaders opened with their best start in school history.

Valpo went 20-0 in singles matches and 5-0 in doubles play in the four-team event that welcomed Cardinal Stritch, Chicago State, and Western Illinois to town.

Charlie Emhardt (Carmel, Ind./Carmel) gritted out a 6-4 first set win over Western Illinois' Chris Bunch in Group B singles. Emhardt rode the momentum to a convincing 6-0 second set triumph. The sophomore made quick work of Cardinal Stritch's Jimmy Le in the afternoon, claiming a 6-2, 6-1 win. Michael Savaglio (Kenosha, Wis./Mary D. Bradford) registered a 6-3, 6-2 win over Caio Barros of Cardinal Stritch before the junior defeated Bunch 6-0, 6-4 in his second match of the day.

Schorsch/Emhardt defeated Haertel/Adams 8-6 in the pair's opening round doubles match. Bacalla/Hamilton silenced Weich/Barros 8-3 in Group A doubles action as well.

The Valparaiso Fall Invitational will conclude Saturday at The Courts of NWI. Play is scheduled to begin at 9:00 am.