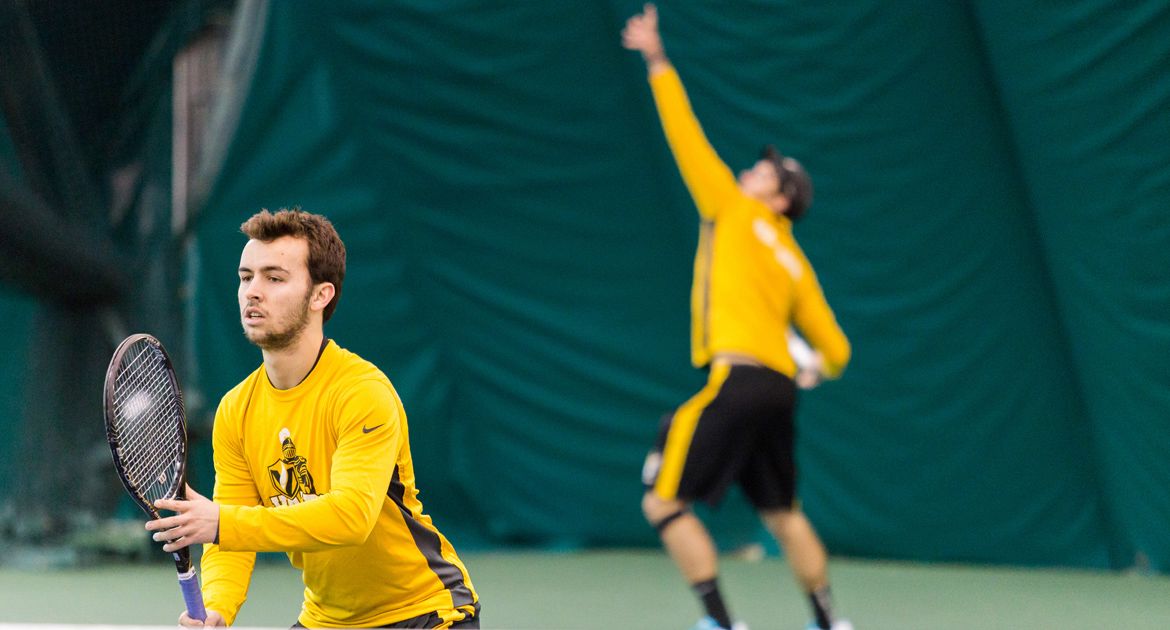 The Valpo men's tennis team scooped up three singles wins and a pair of doubles victories as the 40th Annual Milwaukee Tennis Classic came to a close on Sunday.

The Crusaders faced host Marquette in doubles before taking on Ball State in singles.

Jan Jirus and Nemanja Guzina salvaged a pair of singles wins for the Cardinals.