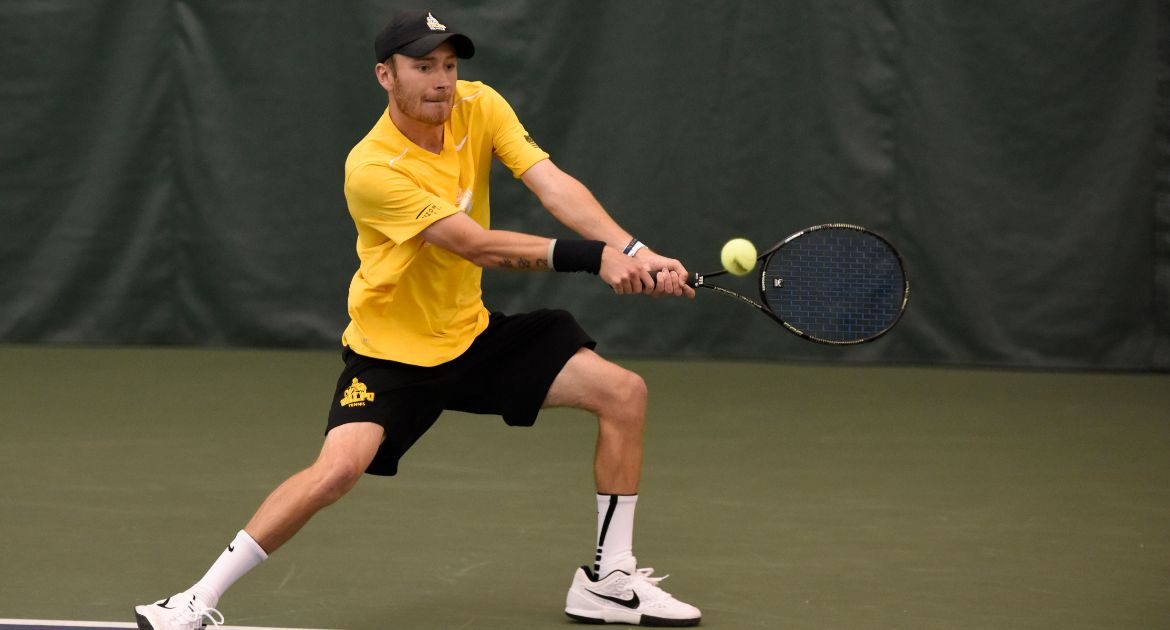 Senior Garrett Gardner picked up wins in both singles and doubles on Saturday.

The three-day River Forest Invitational concludes on Sunday. Five Crusaders will compete for championships in their respective singles brackets, and all nine players on the roster will be active in singles play.