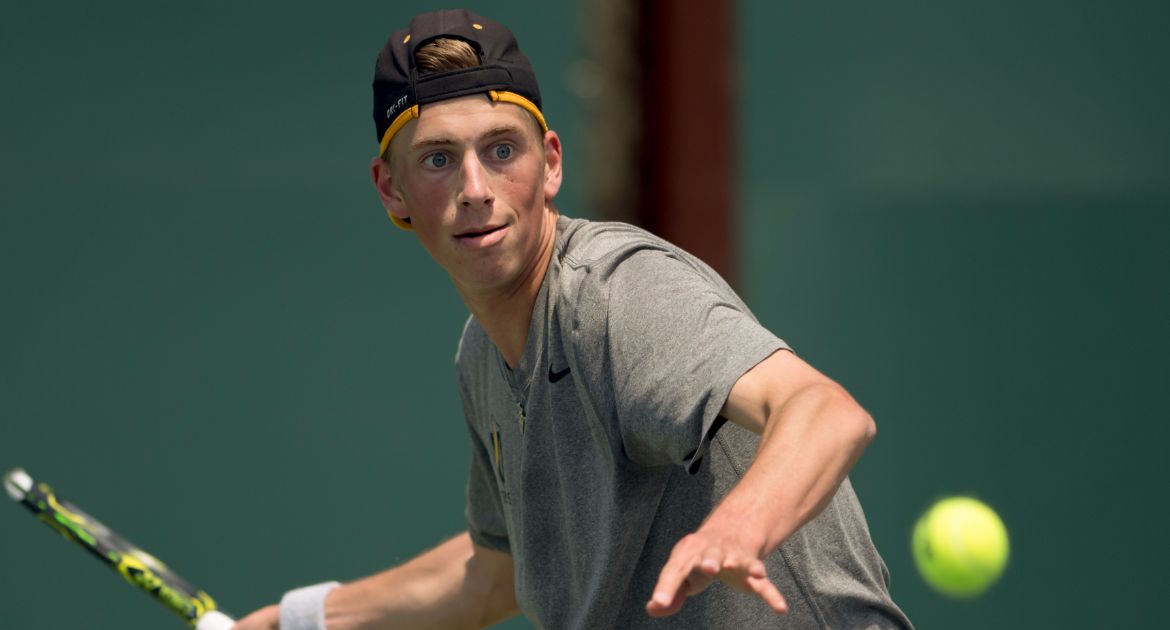 Brandon Ancona picked up a pair of singles wins on Sunday.

The Valparaiso University men’s tennis team enjoyed success up and down the lineup over the course of this weekend’s Valpo Fall Invitational, held at the Valpo Tennis Complex. The Crusaders put together a strong showing on Sunday, winning 14 of their 15 singles matches.

The ITA Midwest Regional Championships will begin on Oct. 19 and run through Monday, Oct. 23 in Ann Arbor, Mich.