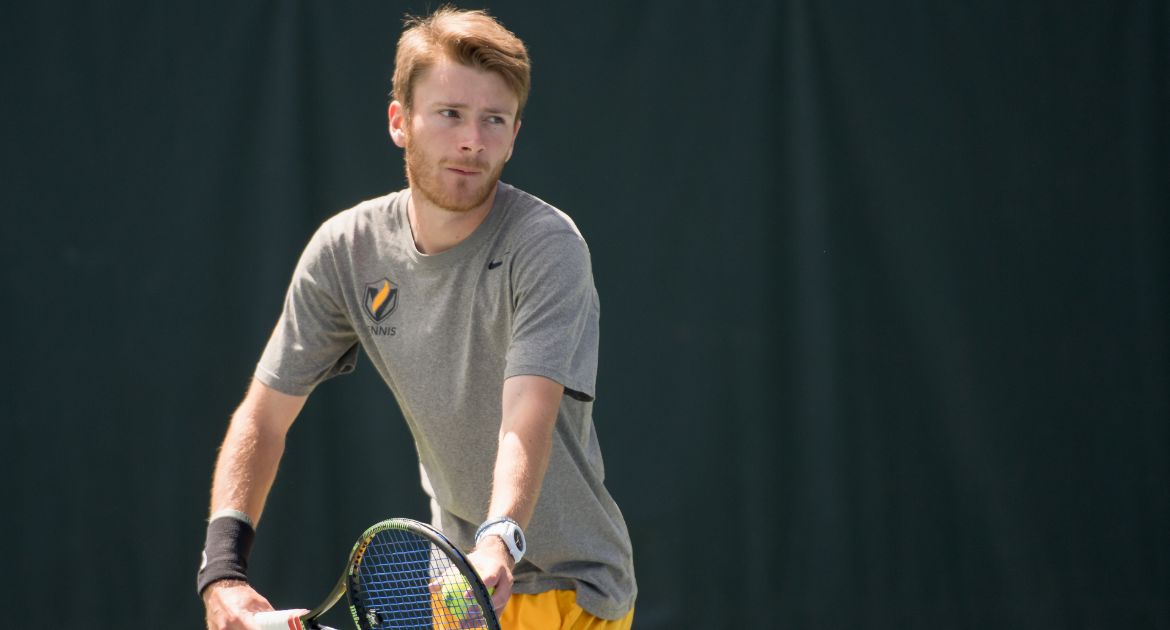 The Valparaiso University men’s tennis team opened up a week of tennis in the Sunshine State on Monday. The Crusaders dropped the first match of their spring break trip 6-1 to Florida Atlantic, winning the doubles point in the defeat in Boca Raton, Fla.

The Crusaders have a quick turnaround as they face off with Furman on Tuesday morning at 8 a.m. Central Time. The match will take place at a neutral site, Stetson’s facility in DeLand, Fla.