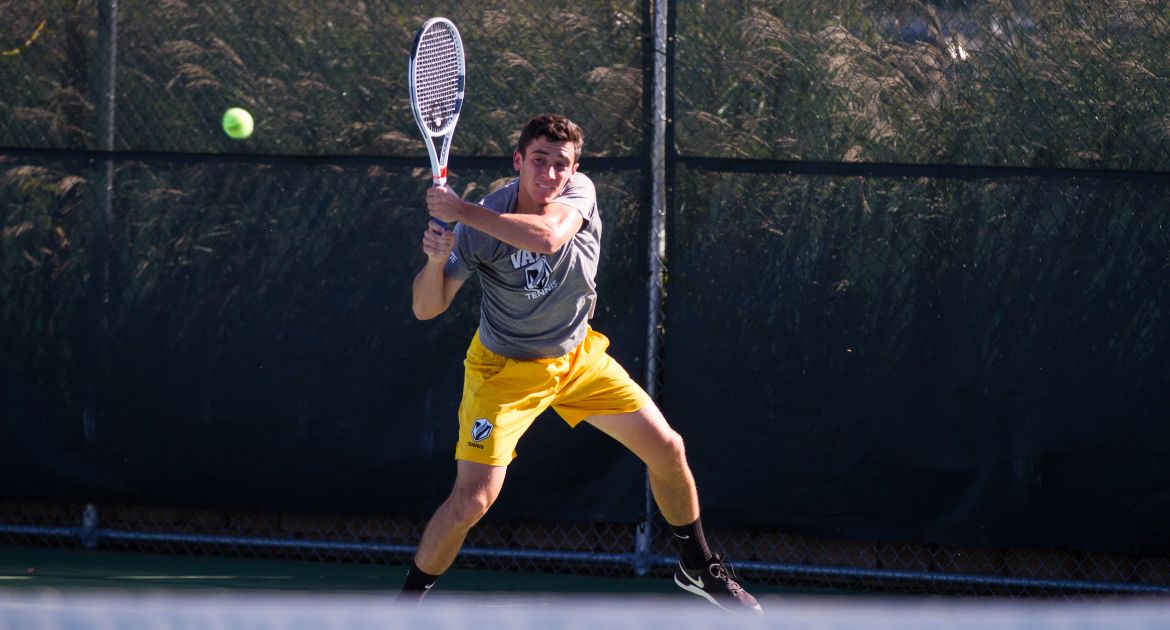 The Crusaders will have one day off in the Sunshine State after three consecutive match days on Thursday before returning to the courts on Friday at 10 a.m. CT at Eastern Florida State College in Melbourne, Fla.