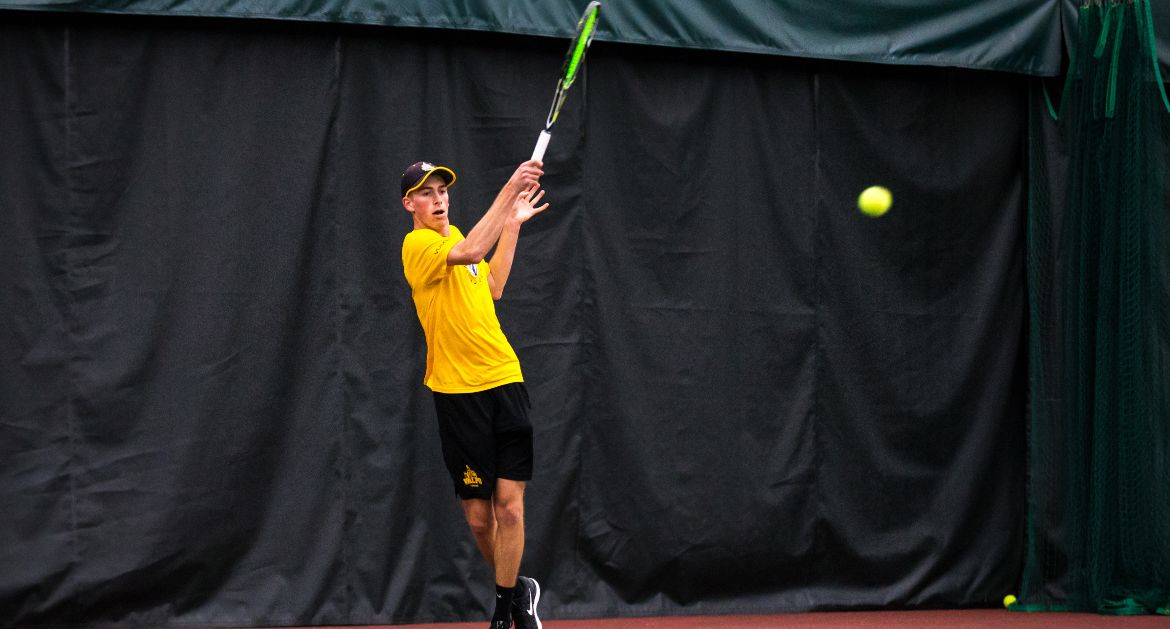 Brandon Ancona rolled to a win at No. 3 singles on Friday.

Valpo will not compete on Saturday before returning to the courts to round out the spring break trip on Sunday at 10 a.m. CT in Miami Shores, Fla.