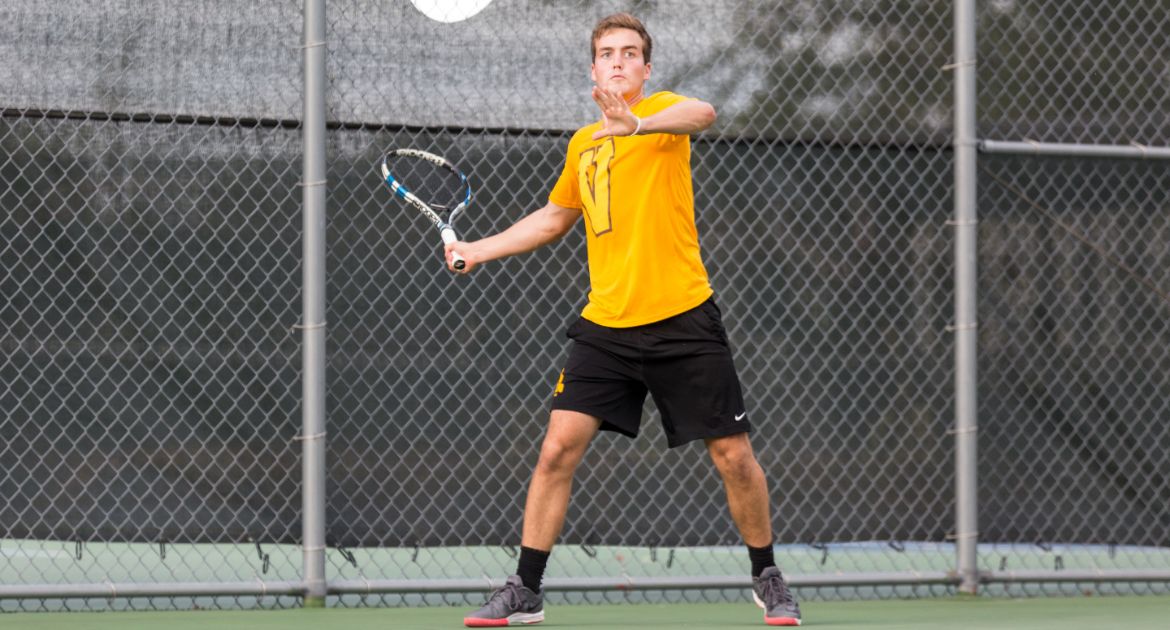 The Valparaiso University men’s tennis team came up just shy in the final match of its spring break trip to the state of Florida on Sunday morning in Miami Shores, falling 5-4 to Barry, a team ranked second nationally in NCAA Division-II. The Crusaders won two doubles matches and two singles fixtures in a showdown that was played under D-II scoring rules.

Sunday marked the final tune-up prior to a stretch of five straight Summit League matches. The Crusaders return to league action with their next match, which will be held on Saturday, March 24 at 2 p.m. CT at home against Illinois State. That will be Valpo’s first conference showdown since opening the spring season against Denver on Jan. 27.