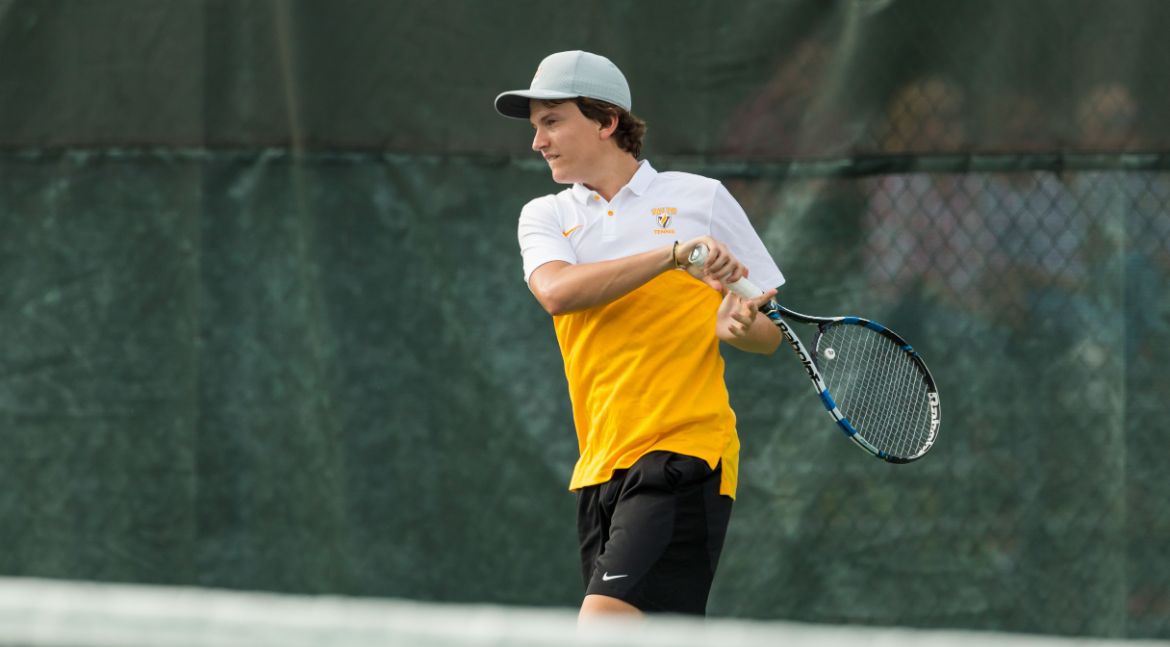 Gabriel Carvajal will play in the No. 3 singles final on Sunday.

The final round of singles will take place on Sunday in Chicago.