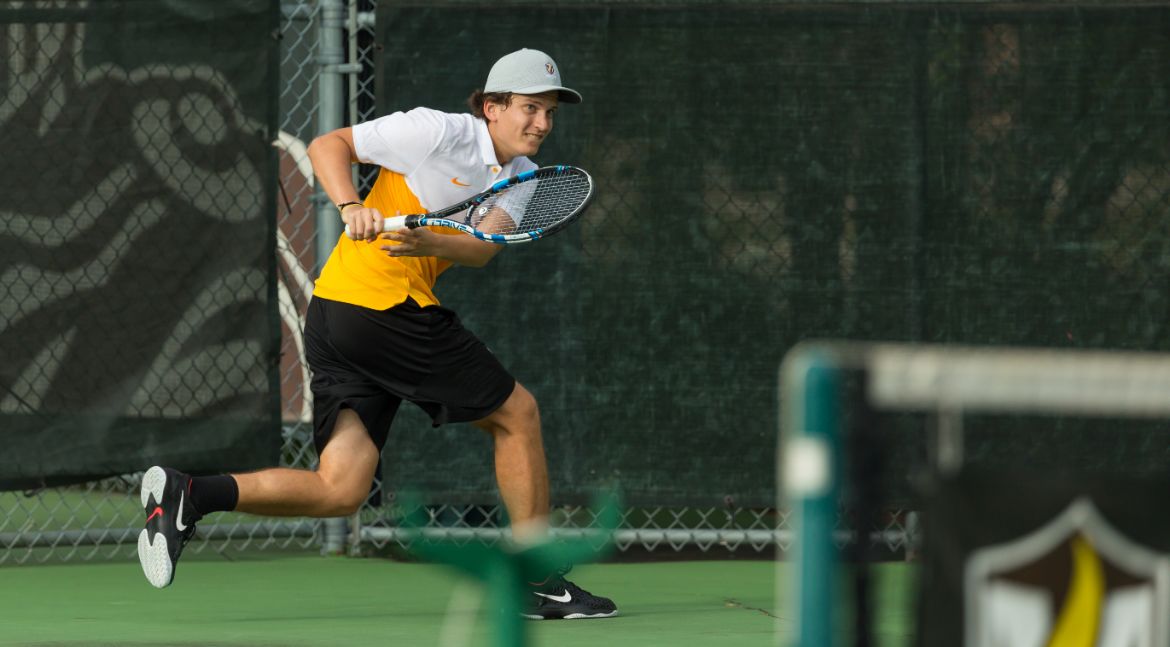 Gabriel Carvajal won the No. 3 singles bracket final on Sunday.

The Valparaiso University men’s tennis team saw four players pick up wins on the final day of the River Forest Invitational on Sunday, headlined by a championship in the No. 3 singles draw by senior Gabriel Carvajal (Pembroke Pines, Fla. / Broward Virtual School [Florida Atlantic]). Valpo also came away with wins in a third-place match and a pair of fifth-place showdowns.

Valpo will be back in action this coming weekend at the Toledo Invitational on Friday. The three-day event in Toledo will commence at 9 a.m. CT each morning.