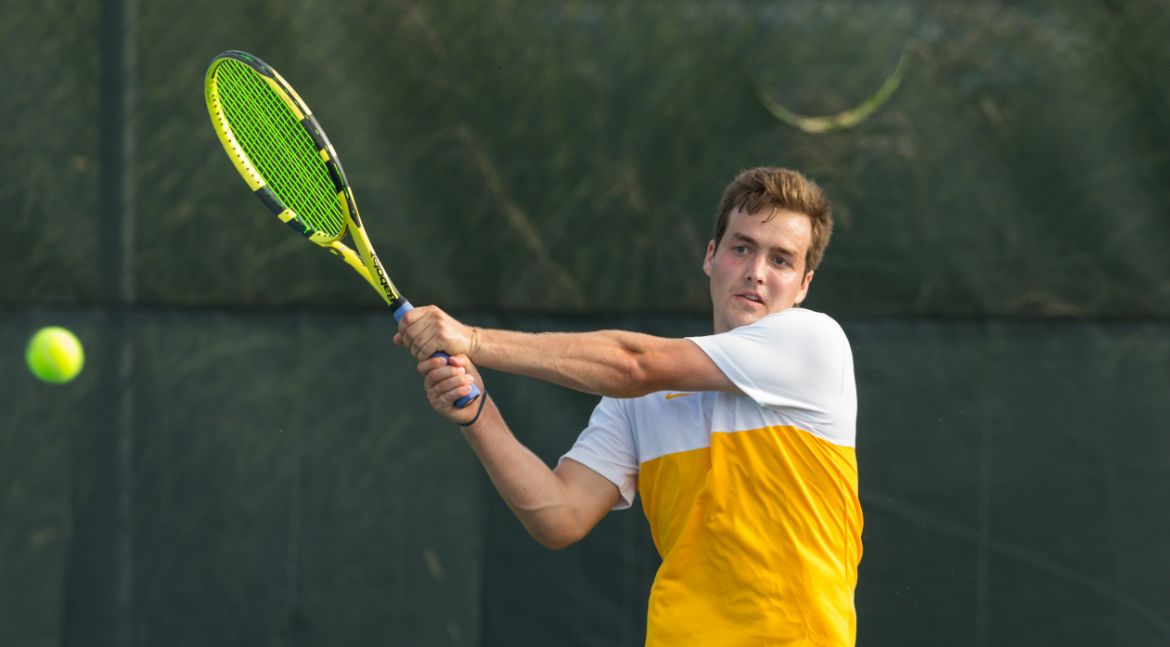 The Valparaiso University men’s tennis team combined to win seven of its nine singles matches on Friday, the opening day of the Rocket Invitational in Toledo. Daniel Langston (Ponca City, Okla. / Ponca City) accounted for two of the Valpo victories.

Valpo will be back in action at 9 a.m. on Saturday for the continuation of the tournament.