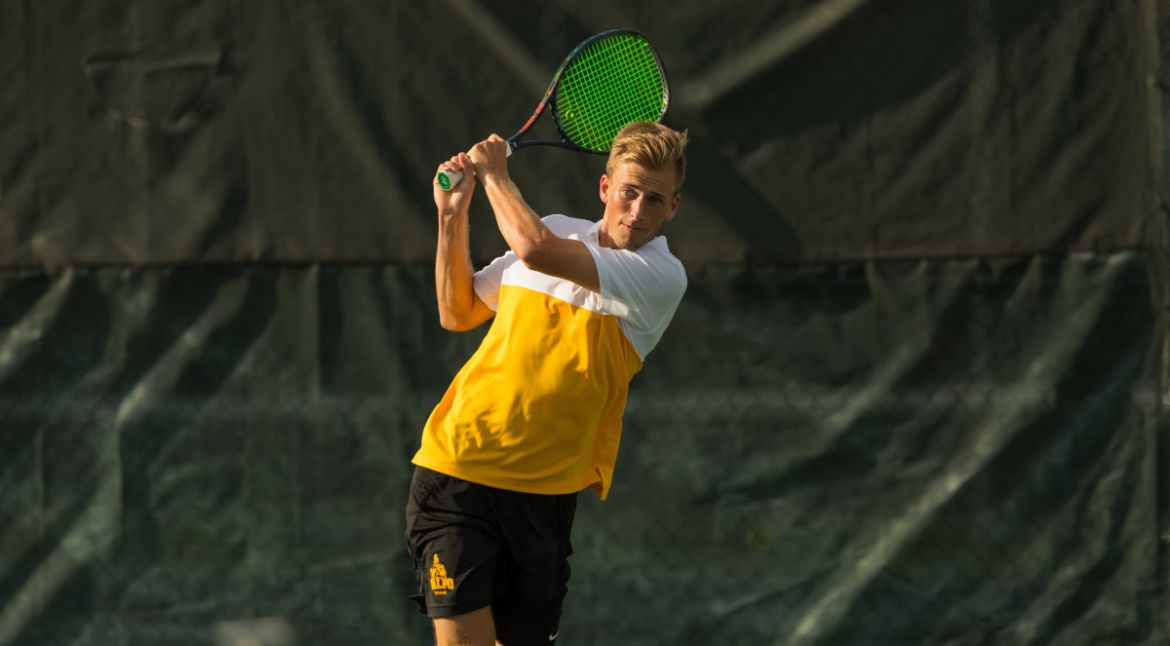 The Valparaiso University men’s tennis team went 6-3 in singles matches on Saturday, closing out a strong weekend of play at the Rocket Invitational hosted at the University of Toledo. The team combined to go 13-5 in singles on Friday and Saturday. Senior Brandon Ancona has (Belvidere, Ill. / Rockford Christian) entered the Top 10 in program history in career doubles wins.

Next weekend, the men’s tennis program will hold its annual Alumni Tournament at 3 p.m. on Homecoming Saturday at the Valpo Tennis Complex.