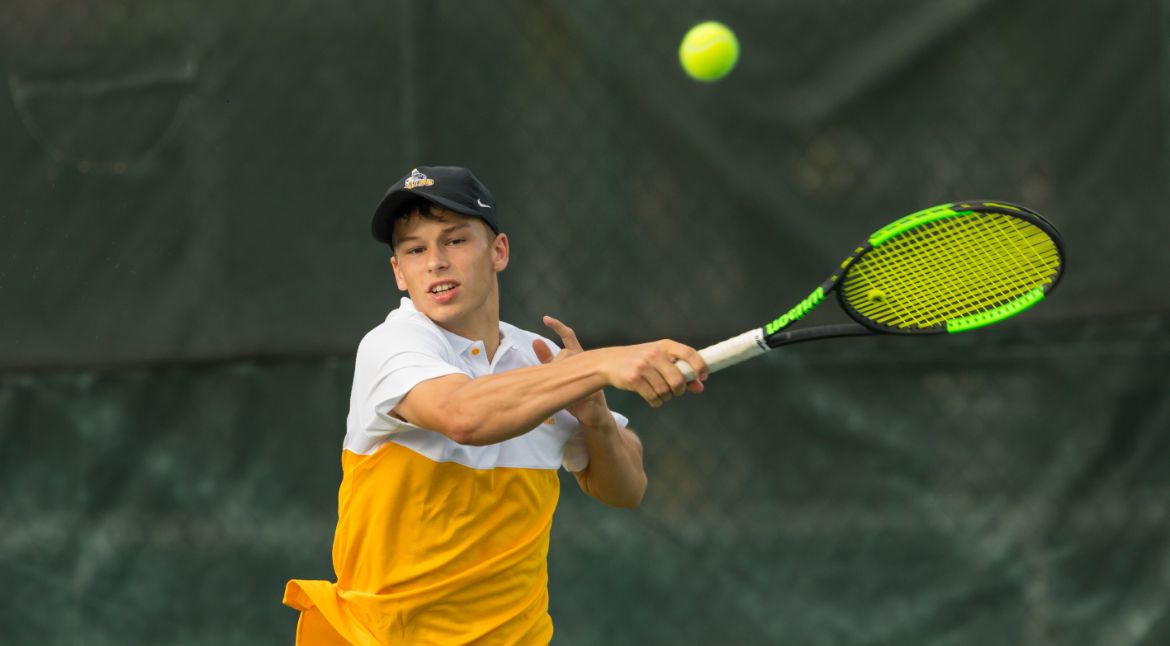 Philipp Leithold advanced to a flight final with his win on Saturday.

The Valparaiso University men’s tennis team will have an individual competing for a singles championship on Sunday at the Purdue Fall Invitational. Freshman Philipp Leithold (Esslingen, Germany / Theodor-Huess Gynasium) earned the right to play for hardware by moving to 3-0 in the event with his victory on Saturday.