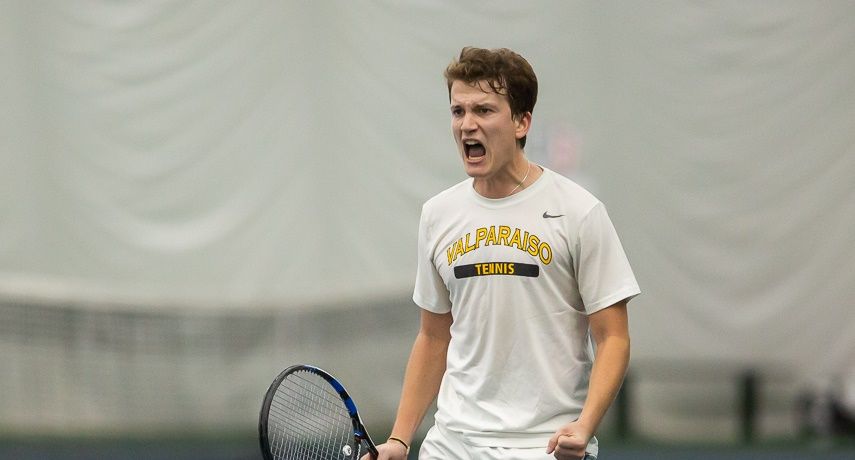 The Valparaiso University men’s tennis team entered the win column by going on the road and picking up a 7-0 sweep of Chicago State on Friday afternoon at H-F Racquet & Fitness Club in Homewood, Ill. Valpo won every match on a victorious afternoon, allowing the team to garner its first victory of 2020.

Valpo will return home to host Northern Illinois on Saturday at 2 p.m. at The Courts of NWI.