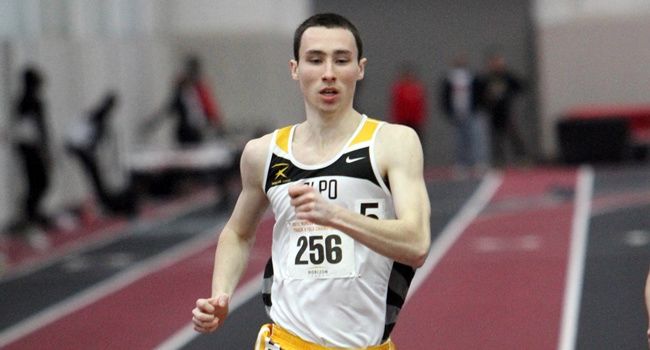 Kevin Adamik took third in the 400-meter dash in the decathlon at the HL Outdoor Track Championships.
Related Links

The Crusaders are in sixth place after the opening day of competition.

Owen finished third in both the shot put and high jump, and he was fourth in the long jump.

Valparaiso continues action at the HL Outdoor Championships on Saturday. A link for live stats will be available at www.valpoathletics.com.