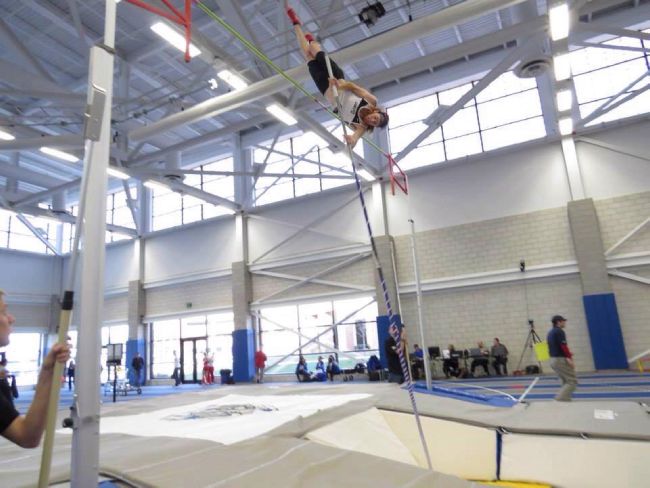 Owen supplied the Crusaders with their best finish of the day, taking third in the javelin with a mark of 173’7”. Owen also took eighth in the high jump (5’8 ¾”).

Zosso’s height of 14’7 ¼” in the pole vault not only gave him a fourth-place finish, but it also tied the top mark in program history.

Antwon Hatchett (Indianapolis, Ind./Warren Central) ran for a ninth-place finish in the hurdles with a time of 57.82.

The Crusader men finished the meet in ninth-place with 28.33 points.