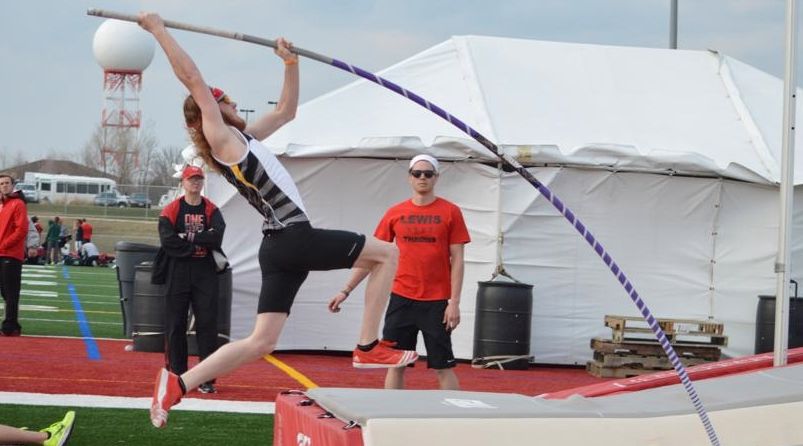 At day two of the Horizon League Championships in Youngstown, Ohio, Justin Zosso (Chesterton, Ind./Chesterton) led the Crusader men with a first-place finish in the pole vault. Zosso was crowned champion after clearing 14’6” in his first attempt at the height. Zozzo’s winning mark was the third-best height in program history.

The title is Zosso’s second in the event this year, as he also won the title at the HL Indoor Championships earlier this year.

Andrew Butts (Clayton, Ohio/Northmont) advanced to the finals of the 400-meter dash, while Antwon Hatchett (Indianapolis, Ind./Warren Central) qualified for the finals in the 400-meter hurdles.