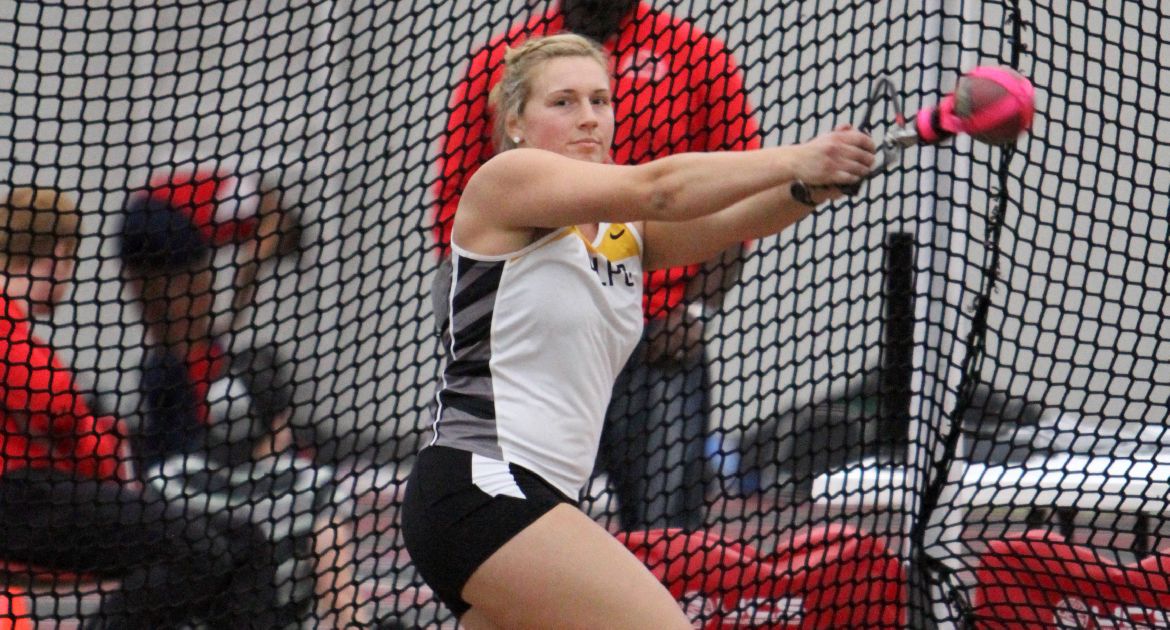 The Valparaiso track and field teams open their indoor season on Saturday, December 6, when they travel to Fort Wayne, Ind. for the Mastodon Open. The men return 29 members from last year’s team, while the women return 18.

Junior thrower Jacob Smutz (West Lafayette, Ind./Harrison) is back after moving into second place in program history in the weight throw with a toss of 18.26m/59-11 last year. He also finished third in the event at the Horizon League Indoor Championships. He posted the team's top marks in both the hammer (53.49m/175-6) and discus (42.97m/141-0) throws, while also ranking third in the javelin throw (44.04m/144-6). He moved into second in Crusader history in the hammer

The women welcome back a trio of Horizon League individual champions in the throws and jumps. Senior Sarah Drozdowski (Roselle, Ill./Lake Park) won the indoor weight throw and was named the most outstanding field performer at the indoor championships with her toss of 19.05m/62-6. She also topped the Crusaders in the shot put (13.68m/44-10.75).

Peters set the school standard in the indoor pole vault with a 3.54m/11-7.75 Howdeshell claimed the top mark for Crusaders in the javelin as well and had second-best marks in the indoor weight and shot put.

The Mastodon Open is the Crusaders only meet before the new year; they return to the track on Jan. 9 with the Lewis Open in Romeoville, Ill.