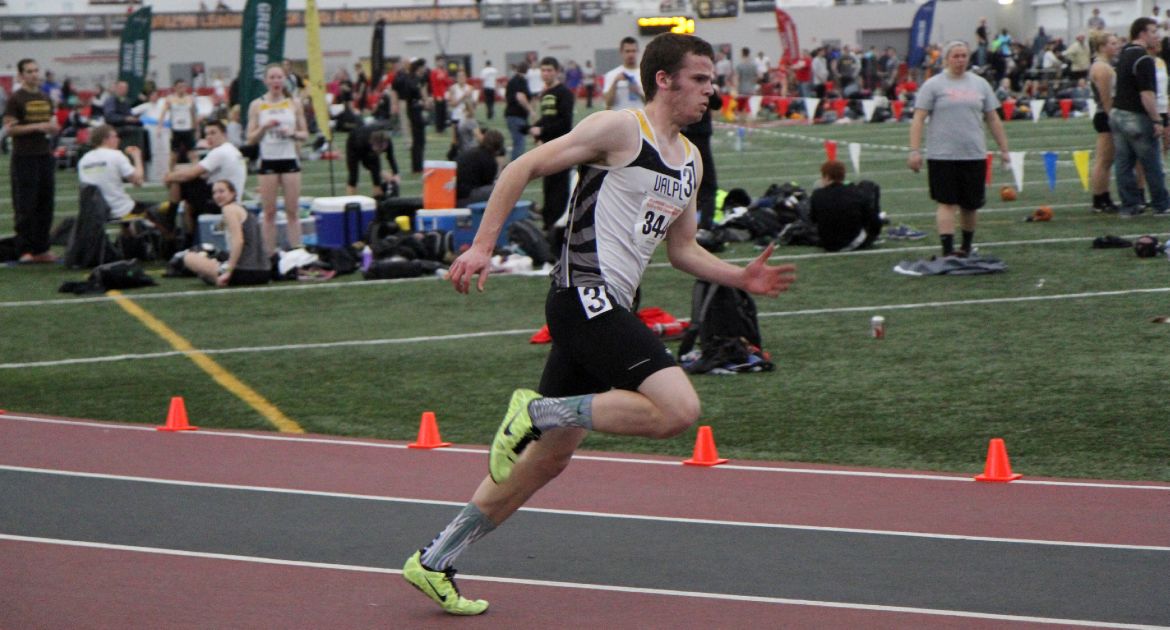 Anthony Franze was one of three individuals to take home a title at the IPFW Duals.
Related Links

In the pole vault, Justin Zosso (Chesterton, Ind./Chesterton) set a new meet record as he won his third title in four meets with his mark of 4.40m/14-5.25, besting the previous meet record by over four inches. Nicholas Stack (Hobart, Ind./Hobart) finished right behind him with his height of 4.25m/13-11.25.

Valpo returns to the track on Friday, Jan. 30, when they travel to the Findlay Open in Findlay, Ohio.