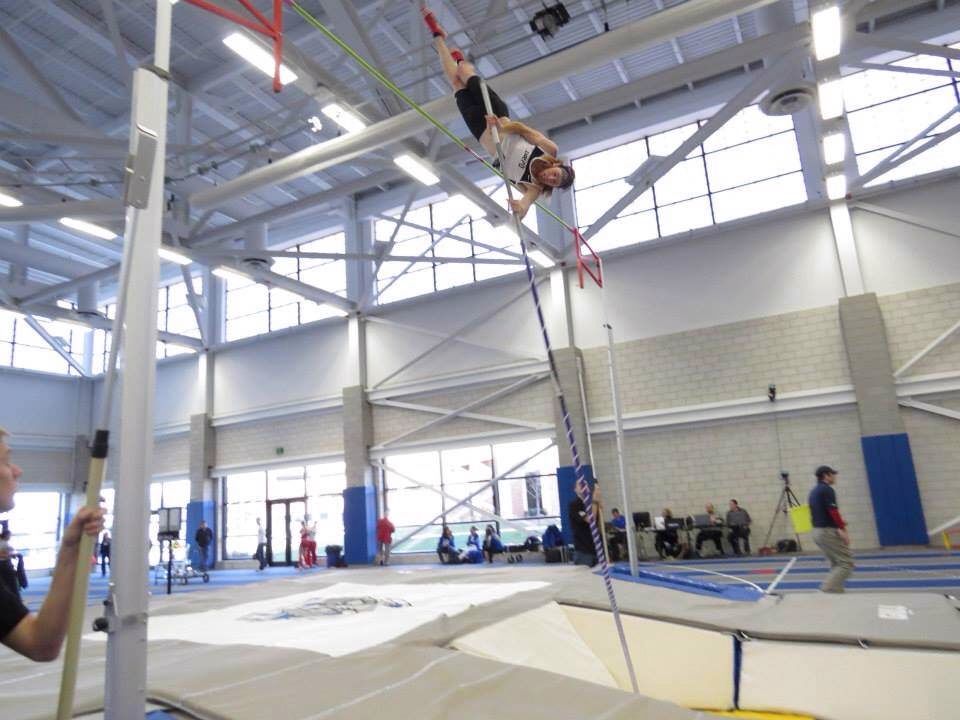 Justin Zosso was name the HL AOW after setting the Crusader record in the pole vault.

At the prestigious Meyo Invitational at Notre Dame on Friday, Zosso vaulted a Crusader record 4.95m/16-2.75 en route to the title. He broke the previous mark – which he set last year – by 13 inches and out jumped the competition by six inches. The title marks his fifth in six meets this season and he holds the top mark in the Horizon League by over a foot.

Valpo returns to the track this weekend with the Fred Wilts Invitational at Purdue. Live results will be available on ValpoAthletics.com.