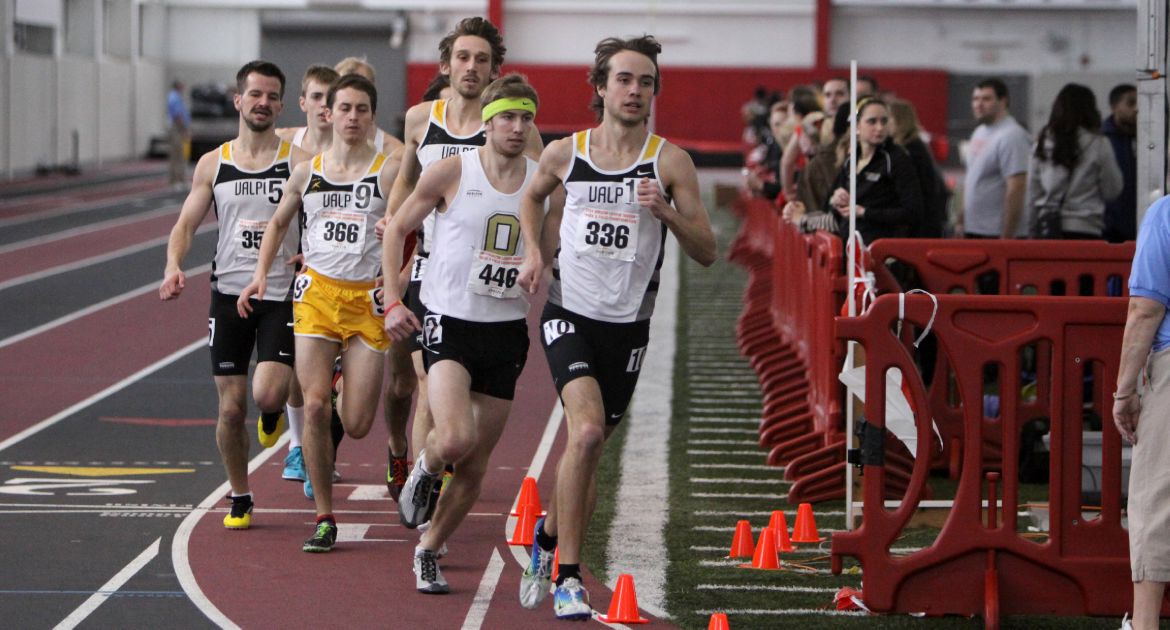 Brandon Riley (Chicago, Ill./Morgan Park) improved his Crusader best in the 400 meter dash by two tenths of a second as he finished fifth in 49.52.

The Crusaders start their outdoor season on March 12 at the USF Invitational in Tampa, Fla.