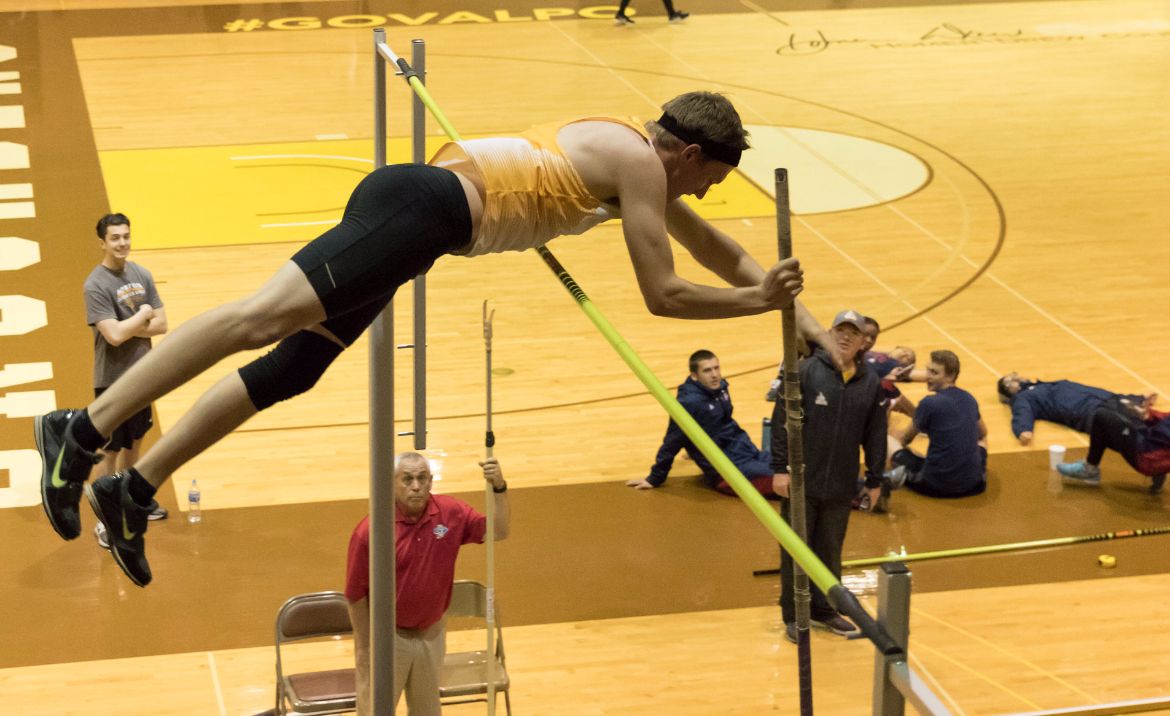 The Valparaiso University men’s and women’s track and field teams competed in Day 2 of the Horizon League Outdoor Championships at Youngstown State University on Saturday. The men have 21 points and the women have tallied nine points after two days of competing. The men scored nine of their points in the pole vault.

The final day of the Horizon League Outdoor Championships will begin at 9 a.m. CT at Youngstown State University. Fans can view the action on ESPN3 at 9:55 a.m. CT, a link to the video can be found on ValpoAthletics.com.