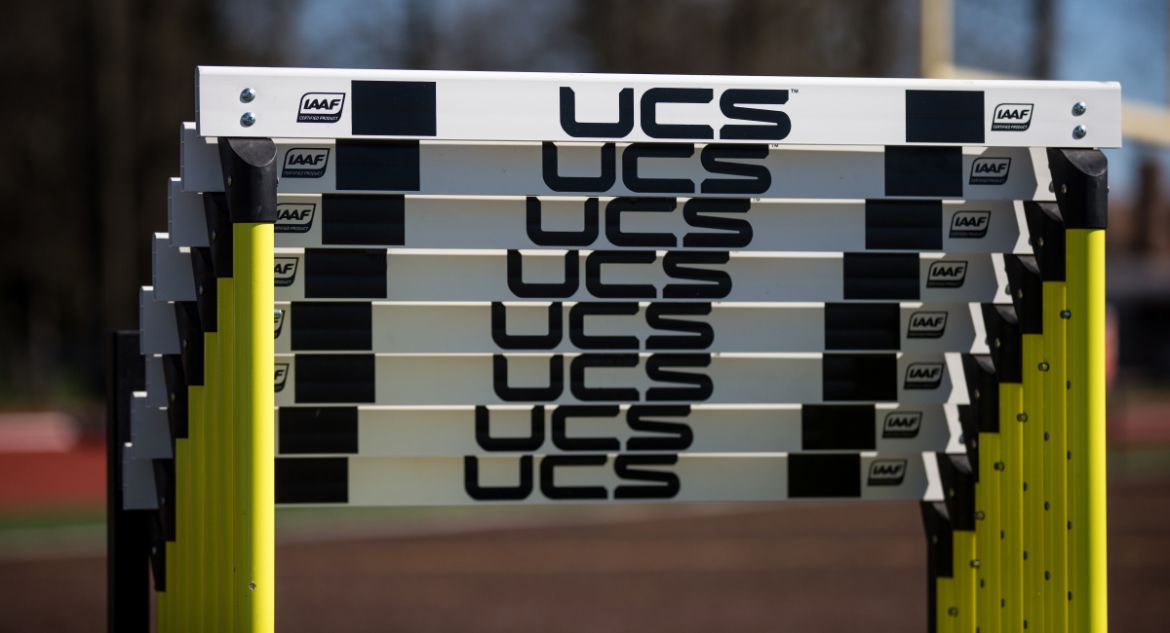 The Valparaiso University track and field team has announced several changes to its schedule for the remainder of the 2018-19 season.

Valpo will participate in the Polar Bear Invitational hosted by Indiana Wesleyan on Saturday, March 23 beginning at 11 a.m. CT. The team will also send individuals to Southern Illinois this weekend to partake in the Bill Cornell Spring Classic, which begins at 3:30 p.m. on Friday, March 22 and 11 a.m. on Saturday, March 23.

Valpo will not have individuals participating in the RedHawk Invitational in Oxford, Ohio on April 20 as originally scheduled. However, the team has added The Hillsdale College Gina Relays from April 25-27 and the Lenny Lyles/Clark Wood Invitational, hosted by Louisville, from April 26-27.