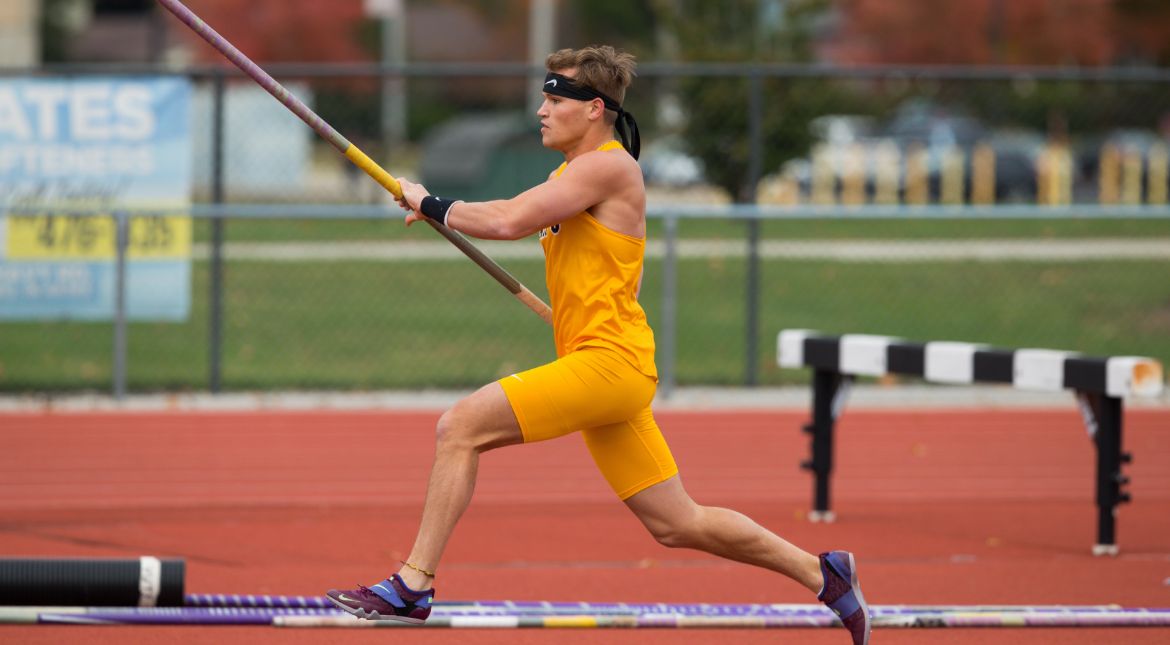 The Valparaiso University track and field program has announced its schedule for the 2019-20 season.

The indoor slate begins on Friday, Dec. 6 as Valpo heads to Notre Dame for the Blue & Gold Invitational for the fourth straight year. The meet will feature the host Fighting Irish, Detroit Mercy, Marquette, DePaul and Bethel. After the opening meet, Valpo will not compete again until the GVSU Bill Clinger Invitational on Friday, Jan. 17 in Allendale, Mich. Eight days later, the team will travel to Terre Haute, Ind. for the John Gartland Invitational on Jan. 25.

Next up on the slate will be the Indiana Wesleyan Midwest Classic on Saturday, Feb. 1 in Marion, Ind. Valpo will then return to Notre Dame to compete in the Meyo Invitational on Feb. 7-8. Valpo will also have part of the team traveling to the University of Chicago for the Windy City Invite on Saturday, Feb. 8. A week later, the teams will send part of the squad to the GVSU Big Meet in Allendale, Mich. Qualifying individuals will be sent to Ames, Iowa to compete in the Iowa State Classic on Feb. 14-15.

Valpo will make its third trip to Notre Dame, Ind. to compete in the Alex Wilson Invitational on Saturday, Feb. 22. The indoor slate will culminate in Cedar Falls, Iowa with the MVC Indoor Championship on Feb. 29 and March 1.

The outdoor season commences on March 20-21 in Carbondale, Ill. at the Bill Cornell Classic.

The team will get two weeks off before traveling to fellow Missouri Valley member Illinois State for the Redbird Invite on April 3-4. Another MVC school will play host to Valpo on April 17-18 as the team will travel down to Terre Haute for the second time this season to battle in the Gibson Invitational. A week later, qualifying individuals will head to Des Moines, Iowa for the Drake Relays.

Valpo will then host its lone home meet of the season on May 2, the Crusader Invite at Warren G Hoger Track. That will mark the final tune-up before a trip to Des Moines, Iowa for the MVC Outdoor Championships on May 15-17.