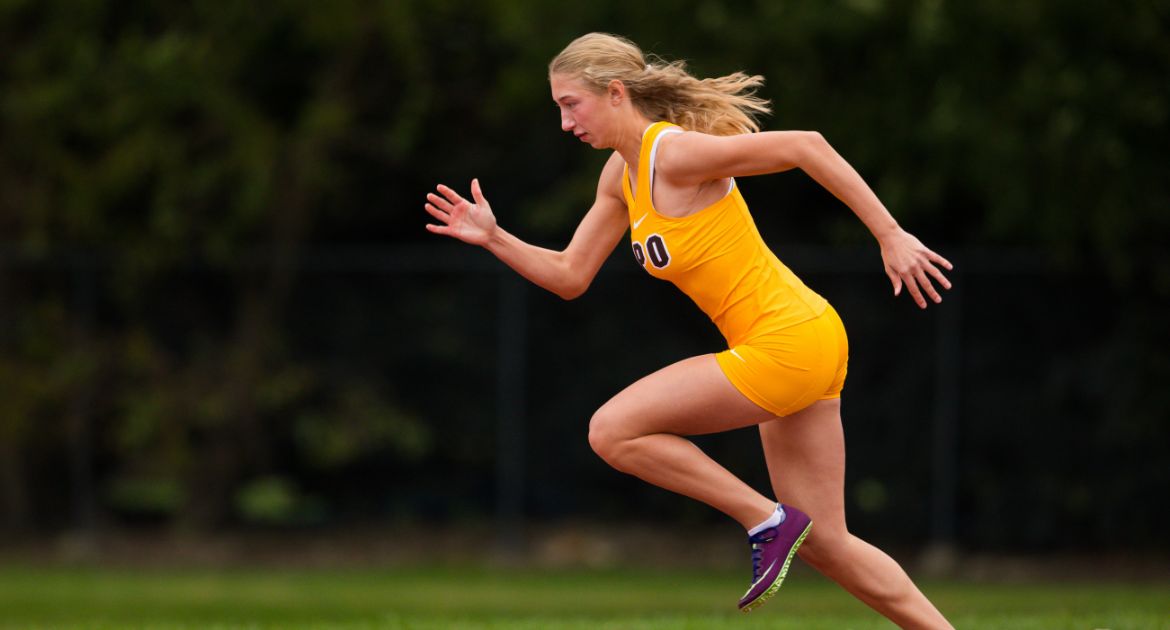 The Valparaiso University men’s and women’s track and field teams will travel to Cedar Falls, Iowa to begin competition in the Missouri Valley Conference Indoor Championships, hosted by the University of Northern Iowa, starting on Saturday, Feb. 29 and finishing on Sunday, March 1. There will be live coverage both days on ESPN3 with Brad Wells (play-by-play), Mike Mahon (analyst) and Kelly Burke (distance analyst/track reporter).

“That’s where Bruno is most comfortable,” head coach Ryan Moore said. “It’s good to see him healthy again and firing on all cylinders.”

“We have a guy in Bruno who can be a conference champion, and we have that on the women’s team in Sierra,” Moore said. “At the end of the day, I want to see everyone out there running their best at this point in the season.”

“Alexander [Bruno], Dominic [Paoletti] and and Jack [Worman] have been our top three distance runners this year,” distance coach Mike Straubel said. “The hope is to pick up a few top-3 finishes among them. I also think our distant medley squads can push each other collectively and race well as a team.”

“The throwers are ready,” Moore said. “They have practiced well all year. Now they have to prove it. They have to show up, hit the big mark, get into the finals and ultimately score for the team. Right now, they are sitting just outside of the top eight, so they will have to step up. In the last couple of weeks, we have changed the training to let their body’s catch up a bit from the work they’ve put in, so they should all be ready and rested by meet time. "

Thoughts from the Coaches

“We have athletes who we know can be competitive for us,” Moore said. “I think we have a real opportunity to knock off a couple of teams and move up in the standing, especially on the men’s side.”

Moore: “What I always tell my athletes is to show me what’s in their heart. That’s what it comes down to. Leave it all out there on the track. I want to see all of our athletes being their very best at the right time and in the right meet. From the top down, from veterans and some of the conference’s best athletes to young runners looking for that next PR, just show me your best. I get the most joy from coaching when I can walk them through the good and bad and see them compete at their highest level.”

“I love the competitive atmosphere, showing up and competing well,” associate head coach James Overbo said. “We use the season as practice. I think our athletes have gotten really good at working through the regular season and showing up for the championships.”

“I’m looking for everyone to peak, to have everyone running the best they can,” Straubel said. “It can be difficult to see that in a conference meet because times are not usually as fast as in other meets. The distance races become more about tactical skill than hitting a new PR.”

“The work for the indoor season is finished,” Moore said. “Now, it’s time to go out and show it.”