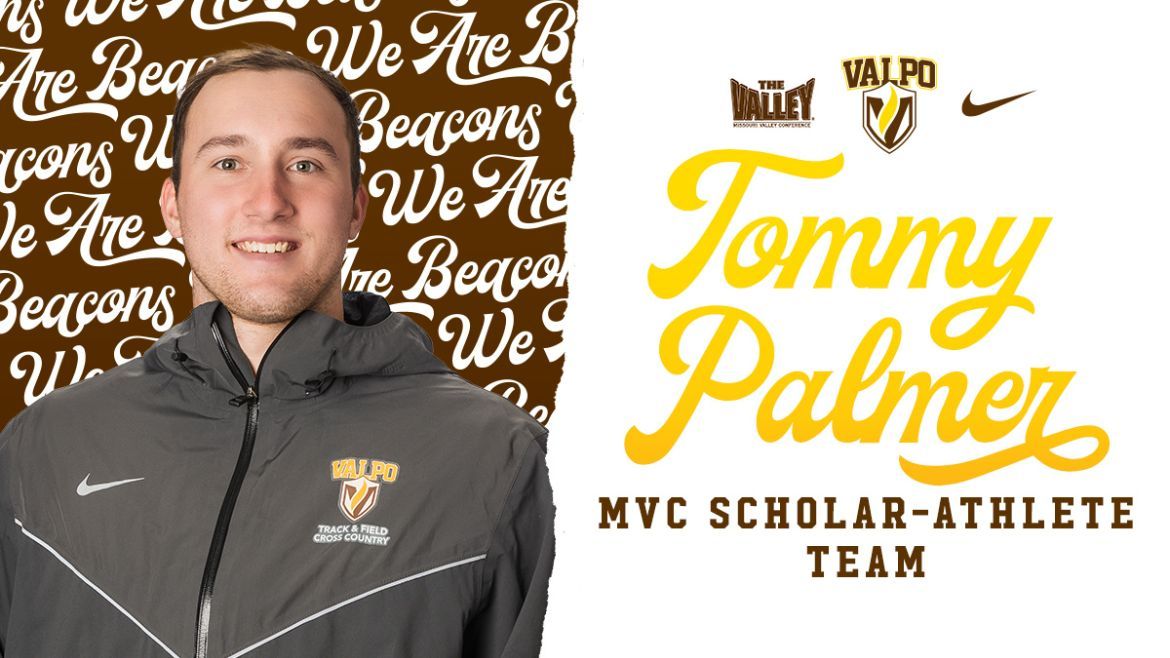 Palmer earned a spot on the team based on his performance at the MVC Championship coupled with his performance in the classroom. He owns a 3.72 cumulative grade point average in finance.

In addition to meeting the GPA standards, student-athletes must finish in the top eight of an individual event or top three of a relay at the conference championships to qualify for MVC Scholar-Athlete status. Palmer did so by placing eighth in the men’s javelin throw to score a point for the Beacons with a toss of 48.63 meters at the outdoor finals.