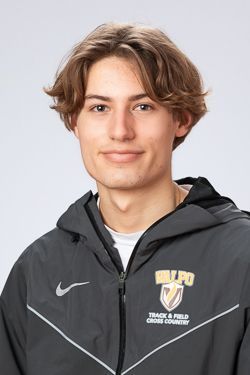 Prep (Academics/Extra Curricular): Graduated with a 4.03 grade point average… Was a member of National Honor Society and was on the honor roll… Was also an International Baccalaureate candidate, earned the Eric Wedge Leadership Award and was a member of Hoosier Boys.

Personal: He and his father once rode their bikes from Fort Wayne to Los Angeles… Hobbies include cycling and playing basketball… Majoring in biochemistry… Son of Chris and Julie Walda… Has one sister, Lauren.