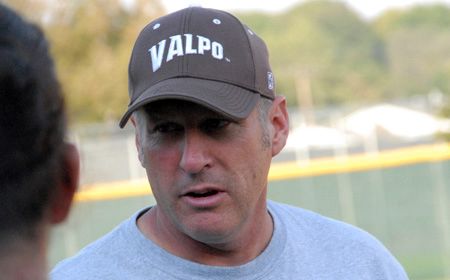 “We are excited about Amanda joining our team this fall,” said Schneider.  “I have had an opportunity to see Amanda pitch and think she has great potential to be a results pitcher for us on the mound.  She manages 3-4 pitches quite well and with 6-7 months of training after taking her freshman year off, we should be able to get her back to form.  Amanda works hard both in the classroom and on the field, and is a charismatic kid that will bring something to the table her first year.”

Bolton, who attended the University of Arizona last year but did not play softball, will have all four years of eligibility remaining.  Bolton, who was high school teammates with 2009 Horizon League Newcomer of the Year Sara Strickland, earned Second Team Class 5A All-State honors as a senior after serving as the staff ace for the Huskies.  She posted a 25-7 record on the season with a 1.61 ERA, striking out 150 batters while walking just 24 and allowing opponents to hit just .194 off of her.