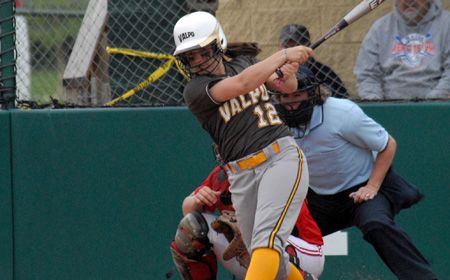 Rutkowski registered at least one hit and scored at least one run in each of the Crusaders’ four games, extending her season-opening hitting and run-scoring streaks to five games each.  She went 7-for-13 (.538) with five runs scored, four RBIs and three doubles on the weekend.  The sophomore had a 3-for-3 effort against host Tennessee State, scoring the game-tying run in the eventual Crusader win.  She followed on Sunday with a 2-for-2 game and two runs scored versus Indiana State, and closed tournament action with a three-RBI performance against Alabama A&M.