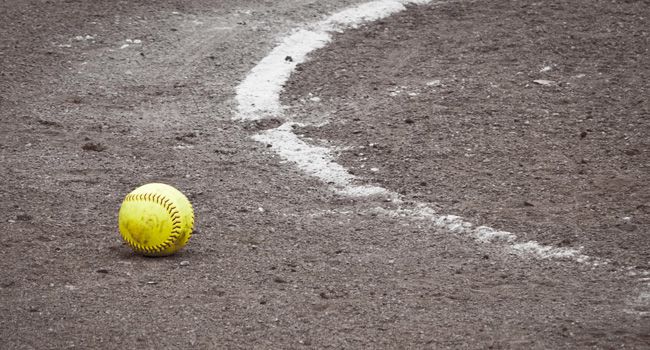 The Valparaiso softball team got off to a delayed start Friday at the Holiday Inn Hilltopper Classic in Bowling Green, Ky., as its first game against Western Michigan was canceled due to poor field conditions caused by recent weather. The Crusaders then never got on track in their tournament opener against host Western Kentucky, falling 3-0 Friday evening.

“We faced a very good pitcher today and we were unable to mount anything against her,” said Crusader head coach Jordan Stevens. “We have got to do a better job of making adjustments. Our defense was solid and Taylor did well in relief, but we have to be able to give ourselves a chance. We get to come out tomorrow against two good teams, and we need to work to continually get better.”

Valpo was able to tally just one base hit against the Hilltoppers Friday evening, as freshman Janelle Bouchard (Kennebunk, Maine/Kennebunk) picked up a single in the top of the fifth, but was stranded at first base. Fifth-year senior Joylyn Ichiyama (Torrance, Calif./Redondo Union) drew a walk on Friday, while two other Crusaders reached base via error in the losing effort.

Western Kentucky (3-2) got the only run it would need on a bases-loaded walk in the bottom of the second, plating an unearned run. The Hilltoppers added single tallies in the next two innings on an RBI single and a home run for the final margin.

Valparaiso (2-2) returns to action on Saturday with a pair of games. The Crusaders take on Pitt at 2:30 p.m. and South Dakota State at 5 p.m.