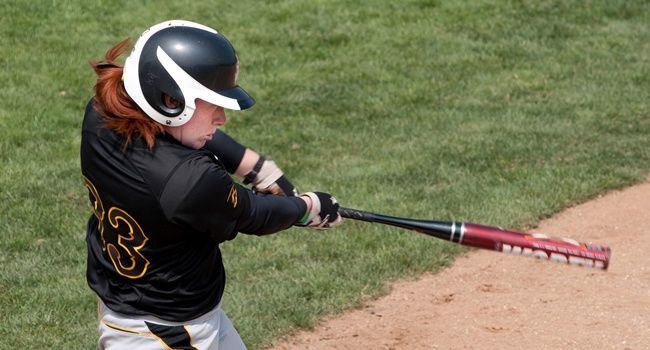 The opener was highlighted by the pitching of freshman Sierra Pico (North Las Vegas, Nev./Legacy), who tossed a complete-game two-hitter while striking out five and walking none to improve to 4-4.  The Crusaders scored all three of their runs in the second inning, getting RBI grounders from sophomore Lindsey Norway (Chicago, Ill./Chicago Christian) and freshman Kaitlyn Ranieri (Schererville, Ind./Lake Central) and a run-scoring double by junior Angie Doerffler (Fort Wayne, Ind./Concordia Lutheran).

“We have to start playing better than how we are currently playing,” said Crusader head coach Jordan Stevens following the opener.  “Sierra threw well for us to earn the victory.”

The nightcap saw the Crusaders use a seven-run sixth inning, capped by a two-run single from sophomore Tarah McShane (Streamwood, Ill./St. Edward Catholic Central), to rally and claim a 10-7 lead, but FGCU scored one in the sixth and three in the seventh to earn the walk-off win.

McShane finished the game with a career-high four hits, knocking in a pair of runs, while senior Tori Brown (Harrison, Ohio/Harrison) drove in three runs, including a two-run homer.  Junior Ashlyn Michalak (Holland, Ohio/Springfield [Owens C.C.]) took the loss for Valpo in relief, falling to 0-1 after giving up six runs in 4.1 innings of relief work.

“It was a tough game,” said Stevens regarding the nightcap.  “We showed and did so many positive things in that game, but we weren’t able to keep them from scoring.  We have to find a way to put all three parts of our game together.”

Valparaiso (10-9) returns to action at the USF Spring Invitational in Clearwater, Fla. this weekend.  The tournament begins Friday afternoon against Temple at 12:15 p.m. CT.