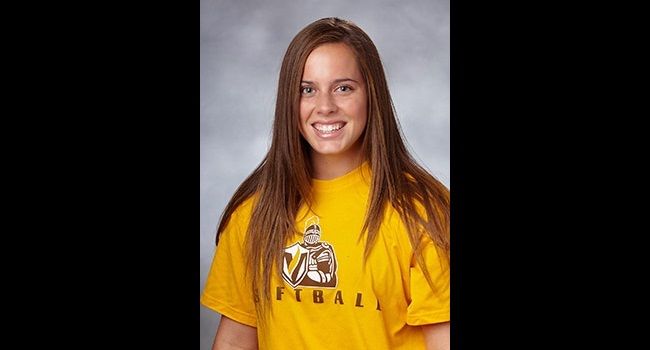 Valparaiso freshman Sierra Pico (North Las Vegas, Nev./Legacy) received her second Pitcher of the Week honor from the Horizon League office after earning a pair of wins in the circle for the Crusaders last week.

Pico began her week with a stellar effort in Valpo's mid-week win over Maine, surrendering just two hits while striking out five in the Crusaders' shutout victory. The rookie gave up just one run in three-plus innings of work in Valpo's eventual victory over Big 12 foe Iowa State before closing the weekend at the USF Spring Invitational with a win over Cornell, tossing 5.1 innings and giving up just one run.

On the week, Pico posted a 2-0 record with a 0.91 ERA in 15.1 innings of work, striking out ten batters along the way. The freshman now owns five wins this season and has a team-best 2.37 ERA.