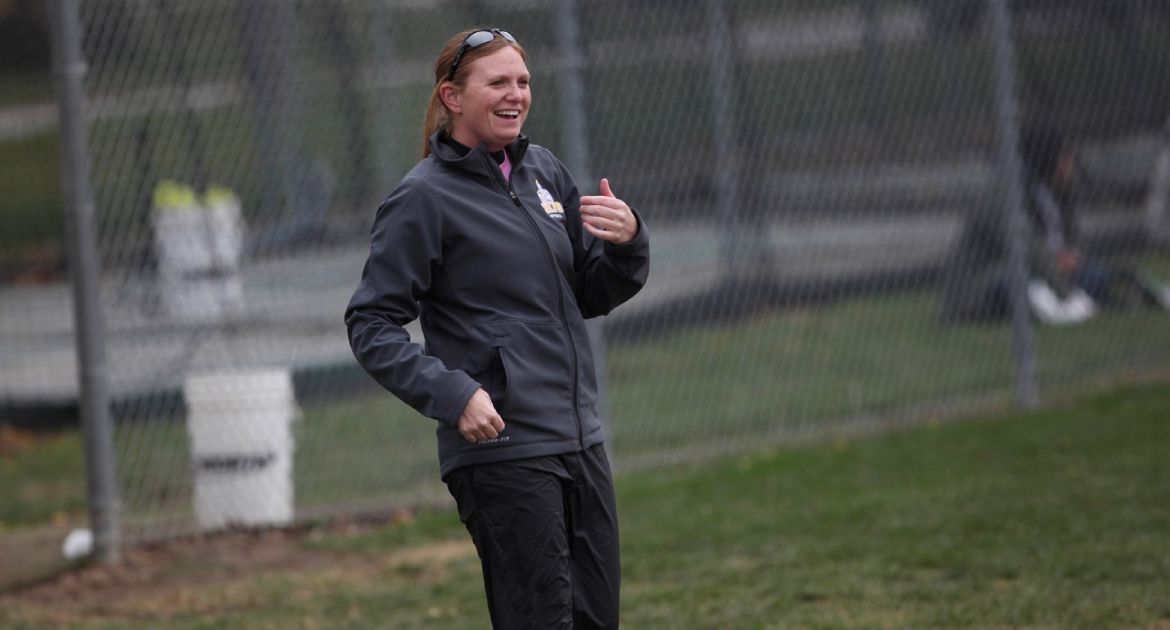 Valparaiso softball head coach Kate Stake announced today that Carly Trepanier, an infielder at Manteno [Ill.] H.S., has signed a National Letter of Intent during the early signing period and will join the Crusader softball program as a freshman for the 2016 season.

“Carly is a versatile athlete who has the ability to play both infield and outfield at this level,” said Stake.  “What's so special about Carly, though, is that from the onset she has consistently referred to Valpo as her dream school.  The level of investment you get from players like that mean a great deal to a program like ours.  I look forward to having her as a part of our team next year.”

Trepanier was a Second Team All-State honoree last season as a junior, helping lead Manteno to sectional and regional championships and to a berth in the 3A state title game.  She tied the school record with eight home runs, scoring 50 runs and driving in 35 on the season.  As a sophomore, she was a Third Team All-State selection as she hit at a .470 clip.  A three-time All-Area and All-Conference selection, Trepanier has helped Manteno to a 94-10 record over the last three seasons.  She played travel ball most recently for the Illinois Rush 18U Gold squad which qualified for ASA Nationals. 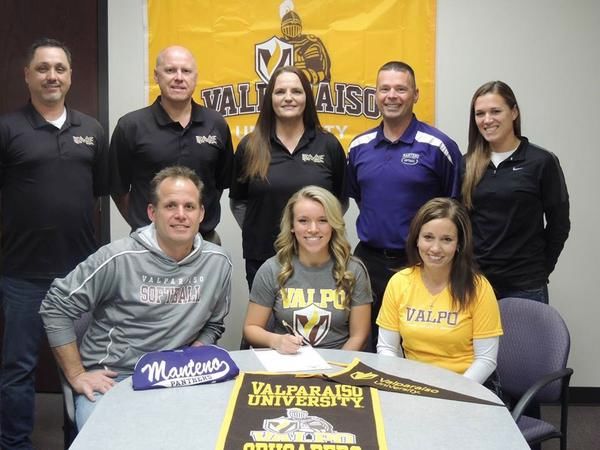