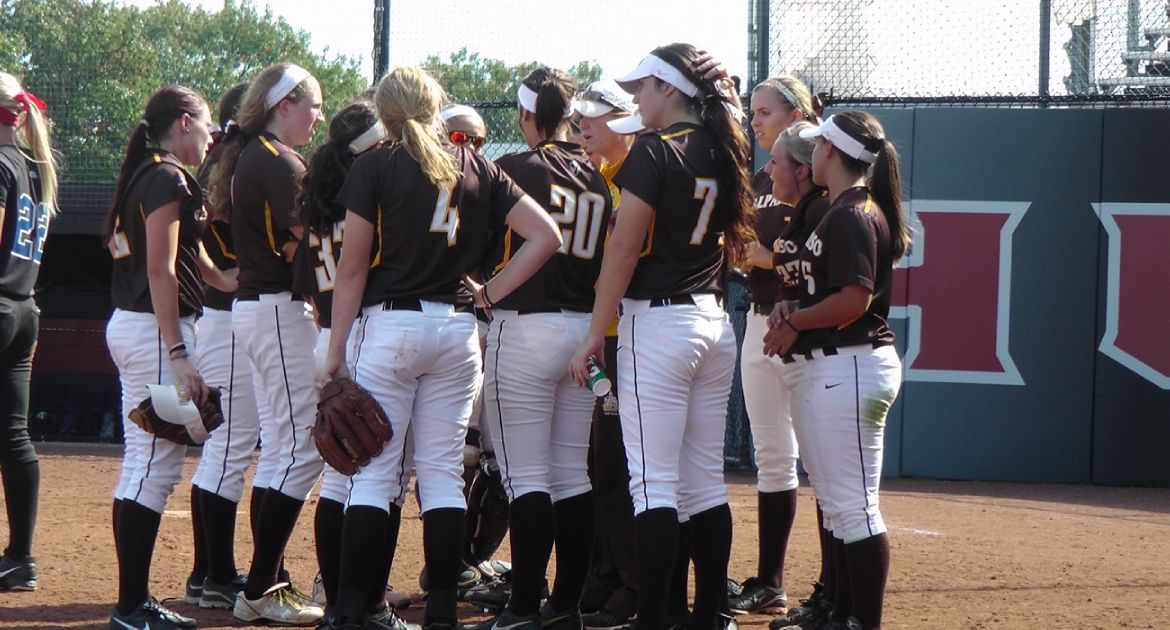 The season begins for the Crusaders in Miami, Fla., as they head to a tournament hosted by FIU Feb. 12-14. The five-game tournament features games against Florida State, which advanced to the NCAA Super Regionals last season, and St. John’s, which captured the 2015 Big East championship. Valpo will also face Illinois and LIU Brooklyn in addition to the host Panthers.

“Our early-season schedule kicks off sending us as far south as we can possibly go, effectively eliminating the threat of snow and terribly cold weather that seemed to follow us at the beginning of last spring,” said Stake.  “So while weather is always a factor in this sport, at least for opening weekend it won't include shoveling off the playing surface.  On top of that, Florida International has historically run very good tournaments with a competitive field, and this year's competition there is no exception.  It will challenge us right out of the gate and will be a good measure for how much work our players put in over their vacation, and how much ground we cover in the month they're back before game day.”

After a weekend off, Valpo then takes part in the Hilltopper Spring Fling in Bowling Green, Ky. Feb. 26-28. The Crusaders will face a pair of NCAA Tournament teams in Western Kentucky, which won the Conference USA championship and advanced to a regional final, and Ball State, which claimed the MAC title last season. Games against Western Carolina and Southeast Missouri round out that tournament.

Spartanburg, S.C. is the next destination for the Crusaders, as they compete at USC Upstate’s Spartan Invitational Mar. 4-5. The host Spartans won the Atlantic Sun title last season and advanced to the NCAA Tournament. Valpo will also face the reigning OVC regular season champions in SIU Edwardsville, as well as Presbyterian and Elon, in the two-day tournament.

Valpo rounds out its spring break trip with a journey out west to Las Vegas, at UNLV’s Rebel Classic Mar. 11-13. The Crusaders will take on a couple regional foes in DePaul and Wisconsin, as well as Santa Clara, Utah State and UNLV. Back in the Midwest, Valpo rounds out its non-league slate with home games against Bowling Green (Mar. 29) and Northern Illinois (May 4), as well as road games versus Central Michigan (Mar. 22), NCAA regional finalist Notre Dame (Apr. 20) and IPFW (Apr. 26).

“The Las Vegas tournament allows us to play five strong teams including DePaul, who is an important Midwest-based measuring stick for us as we move forward,” said Stake. “Being out west also brings the game closer to the families of our players from out that way, and also showcases our product to those prospective student-athletes who live in that area.”

The Crusaders’ Horizon League campaign opens Mar. 25 at Youngstown State. The single round-robin schedule features three-game series against each of the other eight league programs, including Horizon League newcomer Northern Kentucky, which will visit Valpo Apr. 1-2. The Crusaders will also host Cleveland State, Detroit and defending league champion Oakland in league play while also traveling to Green Bay, UIC and Wright State. The Horizon League Championship is slated for May 11-14 and will be hosted by the regular season champion, with the tournament champion earning the league’s automatic bid to the 2016 NCAA Tournament.

“Our early-season schedule is designed to challenge the team, and to strengthen them, in preparation for an always-competitive Horizon League schedule,” said Stake.

Valparaiso returns all but two regulars in 2016 from a squad that was among the best offensive teams in program history.